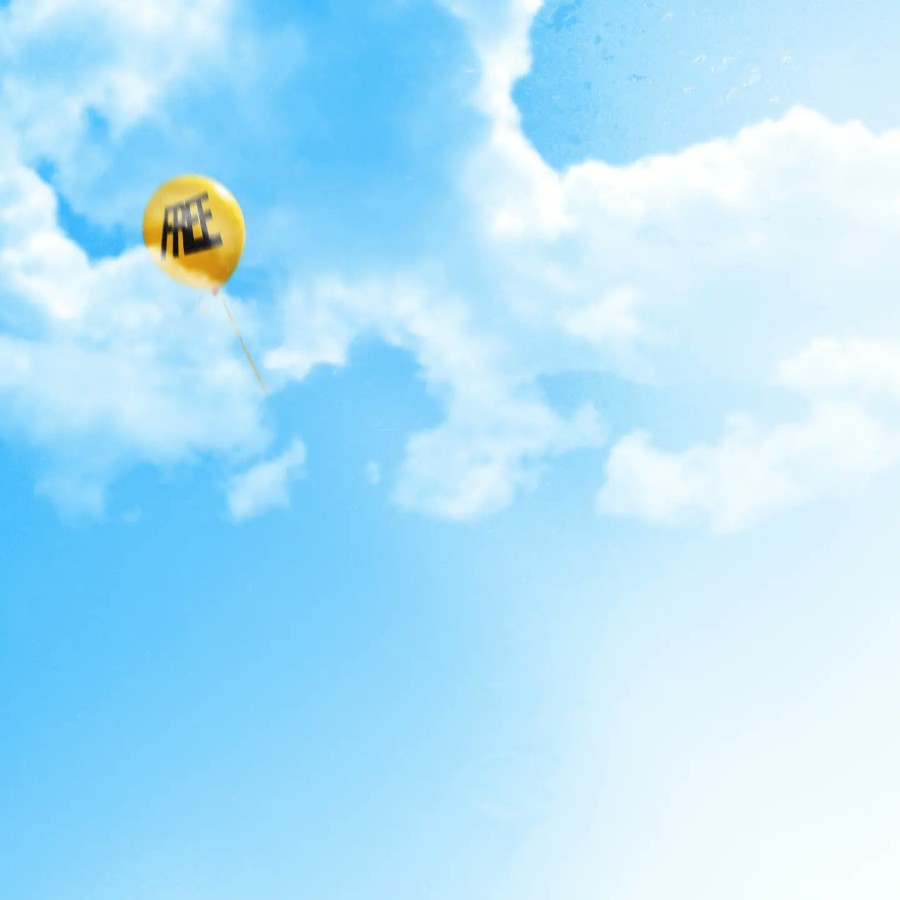 Earlier this week, DoouShii (pronounced dough-shee) announced his album after dropping off two singles, "Overbite" and "Darling" consecutively for the last two weeks, and this morning, the Pretorian based talent contributes to new Music Friday with the release of his album dubbed, "FREE".