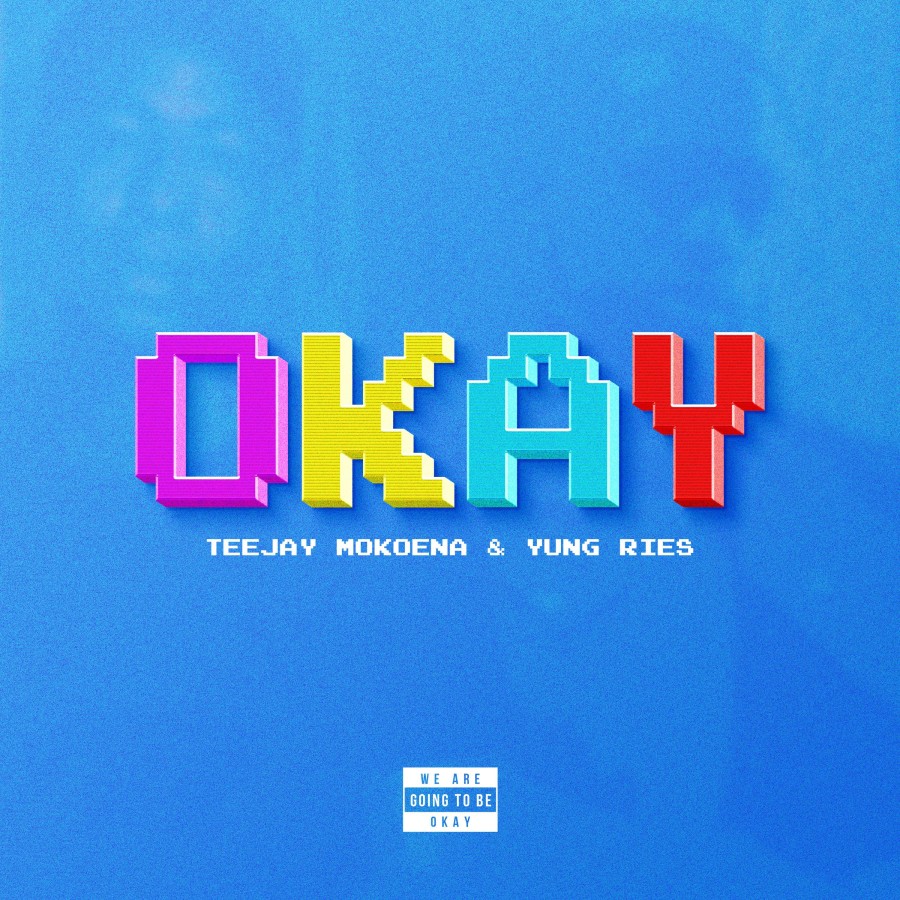 Teejay Mokoena and Yung Ries release a new single together months after having released “013 Freestyle”, however, this single is more focused on motivating and creating “Positivity” onto the listener, this collaborative effort is titled “OKAY”. The idea of the song was created in December 2021, a month after Teejay Mokoena had lost his biological older brother, he wrote the song acapella in hopes of comforting himself and keeping the dream alive, thus you hear lyrics such as “But with God I will prevail // I see good days coming my way” as well as “K’dala s’pusha bang’use(a) // We gon’ be okay”

The record embodies how a lot of people want to feel and believe, that one day everything is going to be okay, whilst doing this on a Hip-Hop/AmaPiano incorporated beat, in which the artist takes pride in what he knows and his country, hence the certain elements.

The song is primarily produced by young and upcoming AmaPiano producer from Nelspruit – Request de DJ and co-produced by Yung Ries. The single also includes vocals by Request de DJ’s older brother, and long-time friend of Teejay Mokoena, H on Keys as well as frequent collaborator, Letso. M. The single has a combination of talents and diverse contributors because one does not heal by themself and, teamwork makes the dreamwork hence the shared responsibility on the record. If you are ever feeling down, upset or feel like giving up on yourself or your dreams, have a listen to this song because “We gon’ be Okay”.