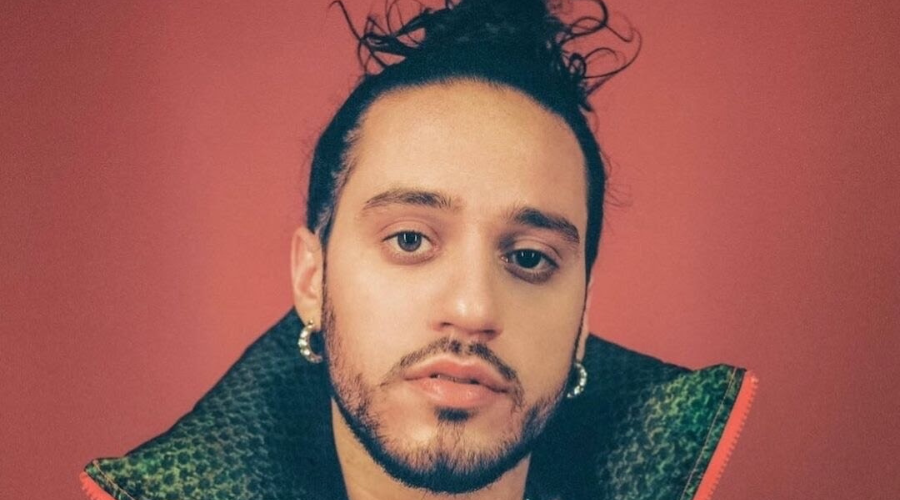 For those that might not be too familiar with artist, you may have heard his songs on some Spotify playlist, if not, then you'd be pleased to know that Russ is an American rapper, singer, and songwriter from Atlanta, Georgia.

His fourteenth studio album, Shake the Snow Globe, was released on January 31, 2020, again peaking at number 4 on the US Billboard 200. Outside of his solo music, he is part of Diemon, a music collective from Atlanta. On November 18, 2021, Russ announced a new EP, 'Chomp 2', as the sequel to last year’s Chomp. The project was released on December 8, 2021 under Russ My Way Inc.

Russ has officially announced the dates and countries for his upcoming "The Journey Is Everything" world tour, which includes South Africa on the days 19 and 21 of January 2023.