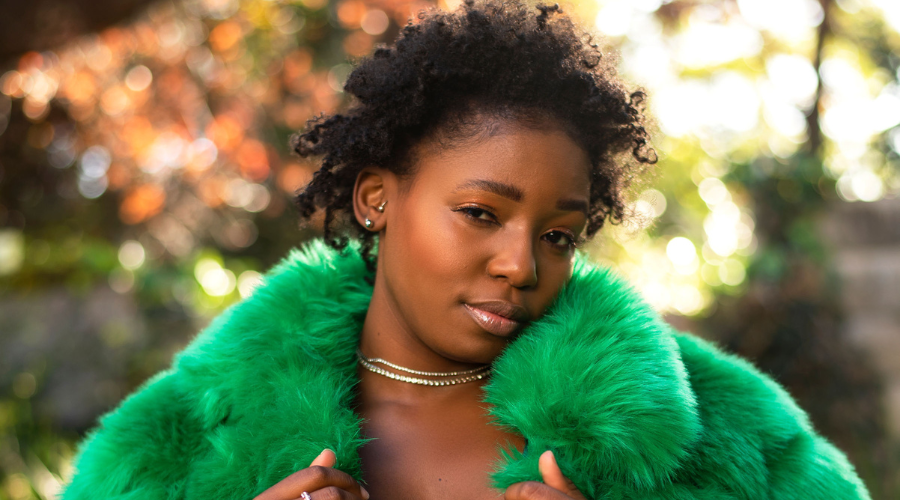 @LucilleSlade To Release Two New Singles, "Tis The Season" And "Flow" On 7 August

Not so long ago, we highlighted the Kimberly born singer-songwriter, Lucille Slade as 'Hot On The Streets' - from being dubbed the artist to look  out for in 2019 by Times SA as well as People Magazine to doing a special tribute to late singer Johnny Clegg on Liveamp,  BET’s Soulful Cypher alongside Elaine and more recently collaborating with DJ Zinhle, Stilo Magolide, Stogie T and Una Rams.

The talented singer is ready to release two new single this month, as seen on her recent social media posts, Lucille Slade is expected to release "Tis The Season" and "Flow" on the 7th of August 2022.

Tis The Season - Is an affirmational song that encourages you to move into a new season of your life. Things have not always been very emotionally favourable not only to musicians but to people for the past 3 years and I am one of those people. Getting out of a dark place is not easy but I sat down and wrote these words to work myself out and know that the days will not always feel heavy but that there is light at the end and a new season awaits, if you give yourself time.

Flow: Flow was another song I wrote that day and it like “Tis The Season” was filled with words that allow you to process your feelings. Whatever they may be, Good, bad or indifferent. I chose not to judge myself but rather feel and allow for my feelings to pass. I knew I would flow into goodness and that it would just be a matter of time. So I wrote flow as a place I saw myself moving into.