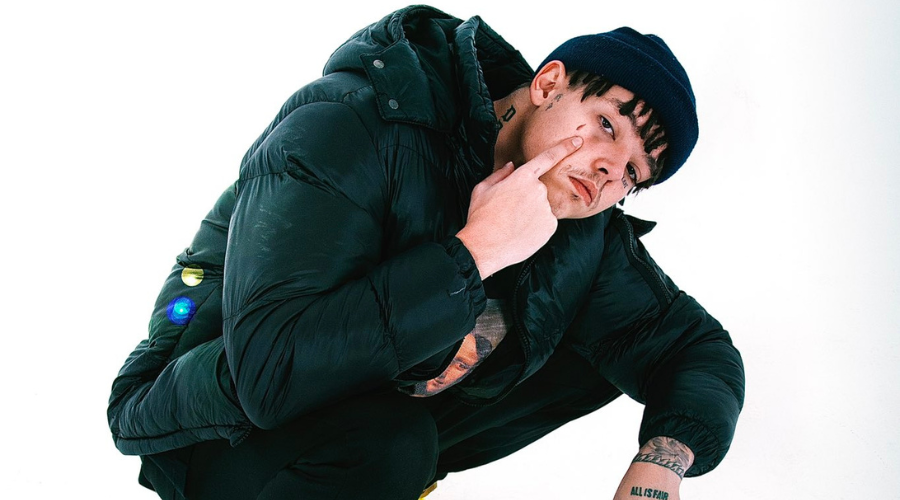 With the return of the hood pharmacist, J Molley in February 2022, an EP titled, "Almost Dead" was compiled for his fans/supporters a month later after a year long hiatus caused by diagnosed clinical depression. Recently, J Molley featured on DJ Capital's new single, "Come To My Party" that was released last week Friday, that also featured Blxckie.