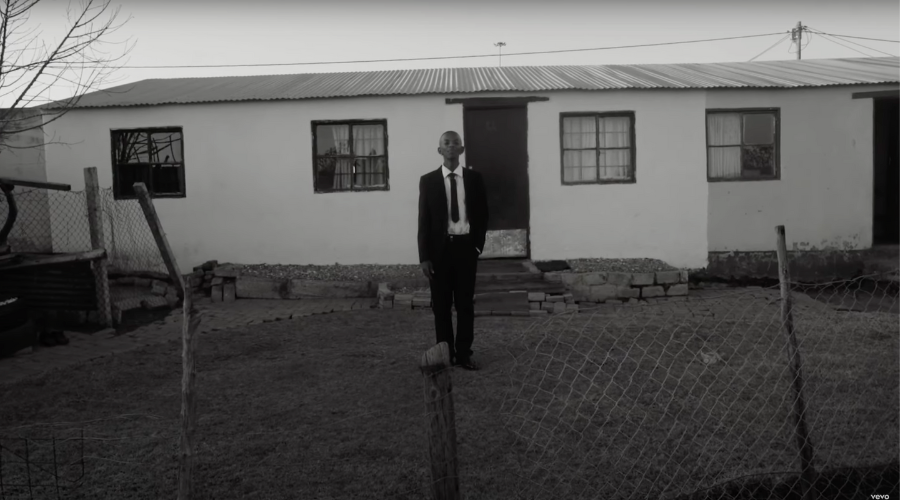 The introduction to the of the much-anticipated project 'Diaspora' has begun, with the release of 'Dor Do Povo'. The street conversation connoisseur rolls out with the music video to the intro of Diaspora, Memoirs. The music video sees Maglera Doe Boy showcase the streets in which raised him and where the dreams of being great all started. The full project is set to be released on the 2nd of September.

Memoirs sets the tone of the 12-track project as he depicts the sound story to the life in neighbourhood, Kanana. On the visuals he shows off the areas in which he would regularly dream about the successes of tomorrow. He wears a suit to portray a young boy growing into a gentleman. Diaspora is a presentation by Maglera Doe Boy of how life has been in the town he calls home.

The slow temp beat with heavy loaded bass kicks to it. This allows Maglera Doe Boy to articulate what he does best. The infusion of ancient Egypt and black histories on the track, is cleverly told through the mood and feel of the song whilst capturing the raw and uncensored realities of everyday life.