Spotlight: Why You Should Check Out '@Mpho_Sebina'

Mpho Sebina is a very talented Singer and Songwriter hailing from the beautiful grounds of Botswana. She has been in the music industry for quite some time but I discovered her craft in the midst of lockdown around Early 2020. This was through a Live interview I conducted with one of the artists she collaborated with, 'Thato Jessica' on a very wonderful single titled 'Masa'. I got drawn to her voice as how the pitch in her melodies and harmonies are out of this world. So let me give you a short breakdown of who she is and why you should go give a listen to her 'Iconic' catalogue.

So Mpho Sebina first went into discovering her love and talent in music whilst in University. She was studying 'International Business' from The Multimedia University Of Malaysia of which she weighs an Honours Degree in. She began exploring the various elements in music at that time and that is when the birth of her debut single came into place. Those that know will know but for those that don't know, I am talking about 'Loves Light' of which she graced with beautiful visuals with stunning views of Botswana. I loved the lyrics as they represented a message of positivity and they also guided me in my most darkest moments in life. The melody and the backing vocals as well as the beat took me back home as I missed the villages. It brought out a spark of appreciation to life and that is why I will forever cherish the song.

She later went on to releasing her first album titled, 'Neo' of which blew me away as it consisted of the songs such as 'Black Butterfly' and of course 'Loves Light' as well as 'No Evil'. The project composes of 6 amazing songs of which all showcased the different styles within 'Neo-Soul' and Jazz. That was when I began listening to a bit of jazzy music. This was the first album that I listened to for a whole week back and forth as it spoke to me above just the ear. The music touched me more than I can imagine. The album allowed me to unleash my inner creative thoughts as I began to imagine far more than life and this album taught me not to seek for stability in the things that can vanish in a given day but rather seek for stability within myself. Through that week I went through the phase of just loving myself day by day and that is when I understood the definition of self-love on a more deeper context. That was when I knew that 'what you consume' does not relay to just food and thoughts but rather also music as you cannot buy one's style in music. She taught me the deeper meaning of 'Health'. When one speaks of taking care of your health they not meaning hitting the gym or eating right, they also refer to taking care of your heart and your soul based on just your beliefs and of course music you consume. 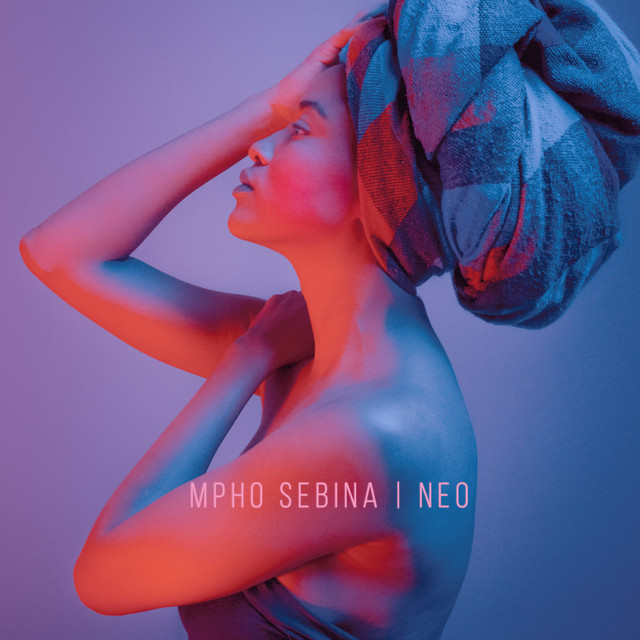 Mpho Sebina went on to appearing on various shows on TV and Radio for this absolute masterpiece and she also established her own event that occurs between Botswana and South Africa titled 'Naked Soul' of which showcases various acts around Botswana and South Africa and I believe that it will at some point spread out to other African countries. Time then flew by and she continued to do her thing then 2020 hit and I was taken by breath when I discovered her angelic voice as she went on to releasing another artistic piece titled 'Lora' of which is more personal than ever and touches on her roots as an African woman from Botswana. The album spoke to me even more as I was in a phase of depression and loneliness and music was my only source to healing. My favourite single is 'Dikeledi' and as well as 'Where You Belong'. 'Dikeledi' spoke to me as it exposed me to emotional vulnerability. It allowed me to be vulnerable in my own space and that it is normal to be sad and feel lonely as it only signifies growth. The song is though about a close member (might be family or even a friend) of which she lost and this was her way of saying I feel what I feel but I won't let it define me forever. The two songs are a dedication that late individual. I loved how she told her story and narrated the beauty of Botswana as well as defining her artistry. 'Lora' will forever be a masterpiece for me. 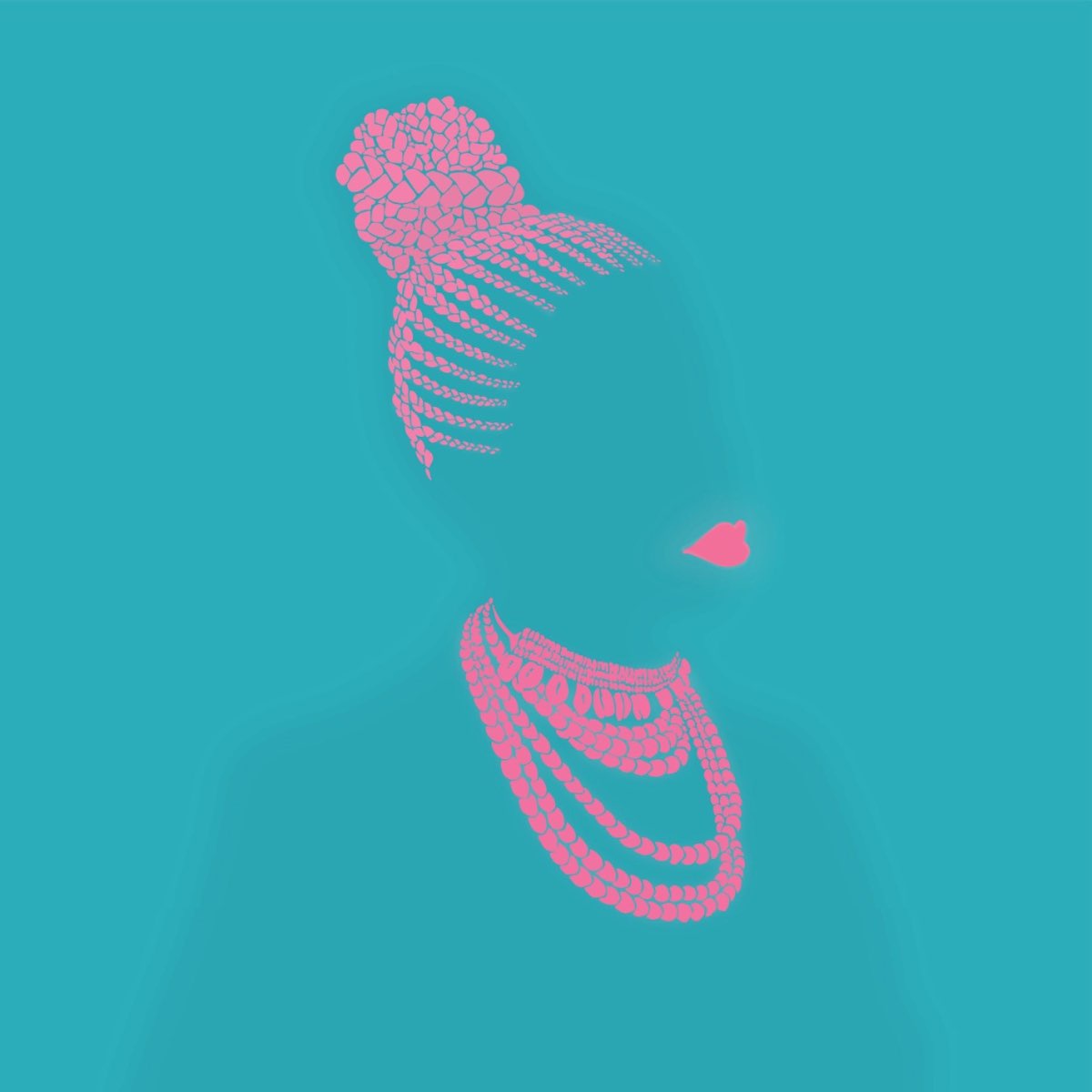 Some of you might know her from the 'Dinaledi' song by the 'Major League DJz' as they discovered her astonishing voice when she was this side. She also got called over by DJ Black Coffee last year as he was composing some old hits with Gallo Records and she happened to be the one doing the 'Too Late For Momma' song by the Legendary 'Brenda Fassie' of which was an amazing dedication from the visuals to the singing itself. It is definitely a must go listen to when you get time.

The reason why I chose to write about her today is because I felt that 'Art' needs to be appreciated more and music is not just what you listen to but what speaks to you when you can't find the words to speak to yourself. She is very talented and has played a role towards how I think and perceive the world. I wish I could write more but then I don't want to take too much of your time. I hope this article and her music changes the world for you too.