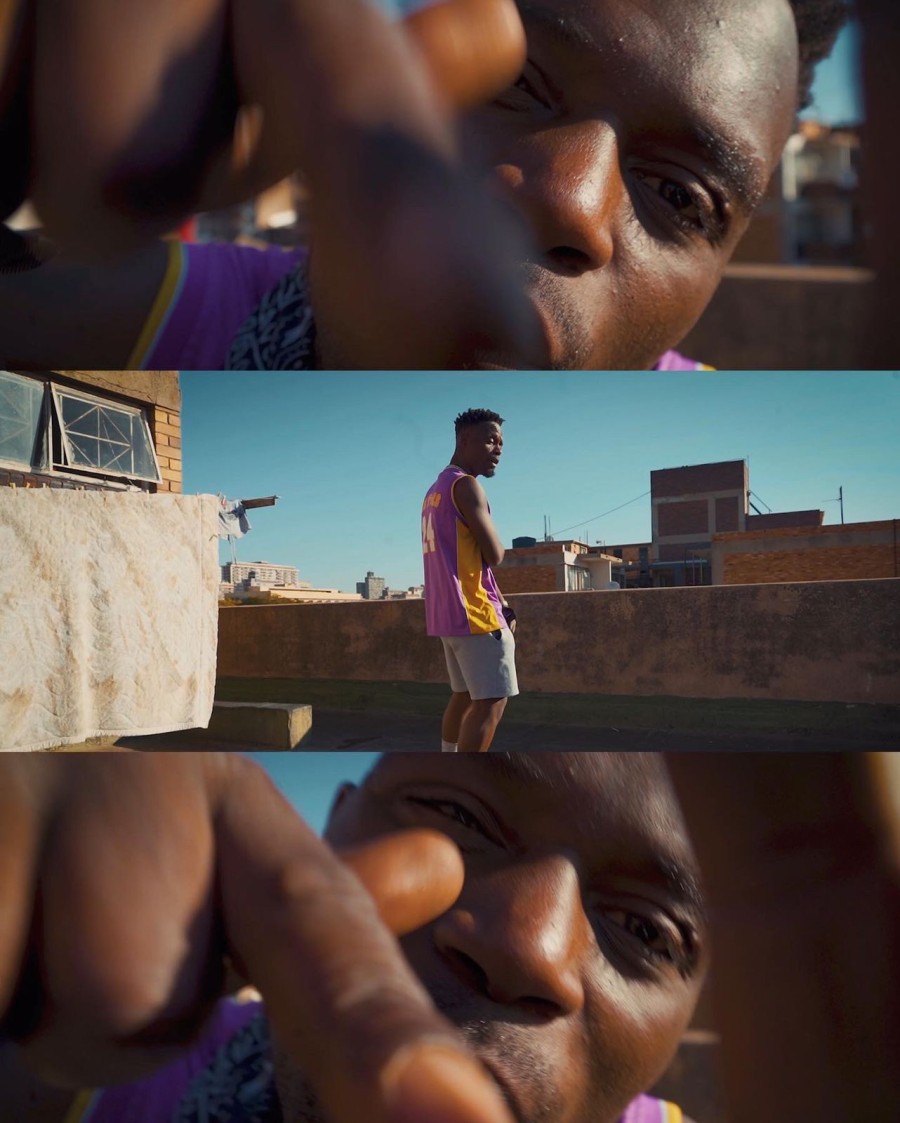 @EjayCPT_ Releases Visuals For 'No Paper No Pen'

E-Jay CPT has made his landmark in the Cape Town Music scene and this week he is back with visuals for his head single titled, 'No Paper No Pen'. You embark on a personal journey of E-Jay's story in these visuals as Maraza appears as Cameo in the visuals. The Visuals were shot between Cape Town and Johannesburg.

You can watch the visuals below: