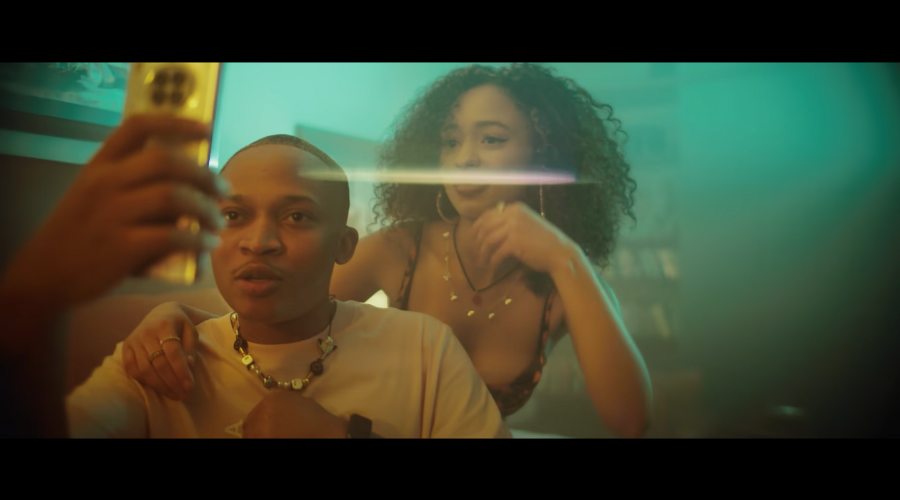 Nine months later and we have another million views for hip-hop DJ and producer, Audiomarc, this time for his "Why Me?" music video. The Durbanite released the visuals in October 2021 following its single hype on the streets and today, he officially reaches the 1 million mark with his bro's Nasty C and Blxckie.