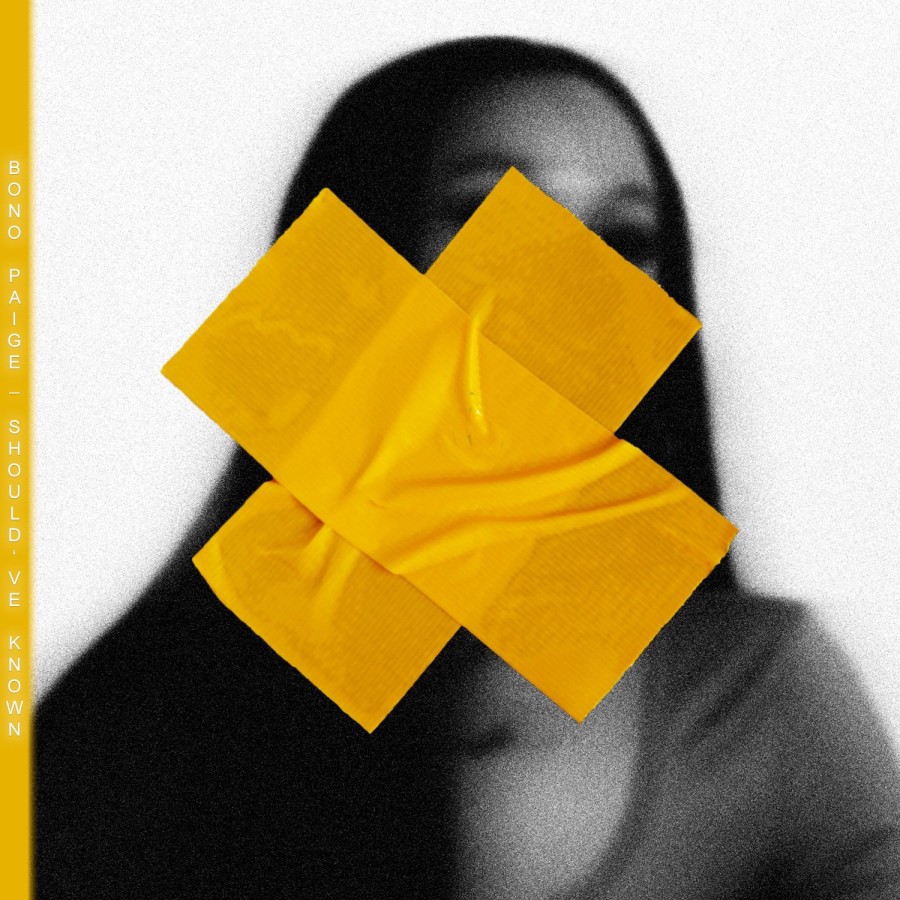 Following the single release delay earlier this week, singer-songwriter had shared her apologies to her supporters as they were expecting her new single "Should've Known" last week Friday, the 24th of June.

"I had to move my release to next Friday, but I’m still so excited to share a more vulnerable part of my writing with yarl" - Bono expresses on caption.

Today, Bono Paige's new and second single, "Should've Known" has been released on all streaming platforms. Listening to the song, you can hear Bono Paige being expressive once again as she touches on the topic of love, speaking of how she should've known better now that she's in this predicament.