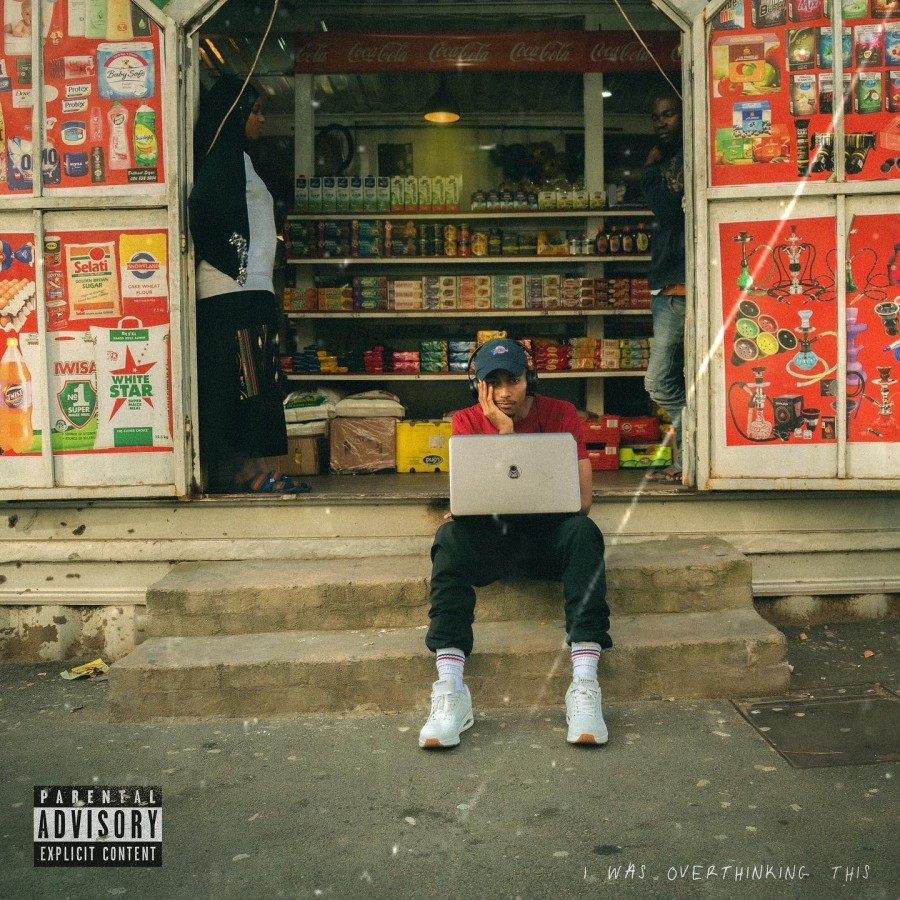 Earlier this week, multi-Award winning music producer and songwriter, ShooterKhumz excited his supporters with the announcement of his debut album, "I Was Overthinking This" that is expected to be released on the 30th September.

Yes, that is pretty far but while we wait, the musical producer, ShooterKhumz drops his lead single, "Harvey's Prayer" from his upcoming project and features the soulful singer-songwriter, Marcus Harvey.