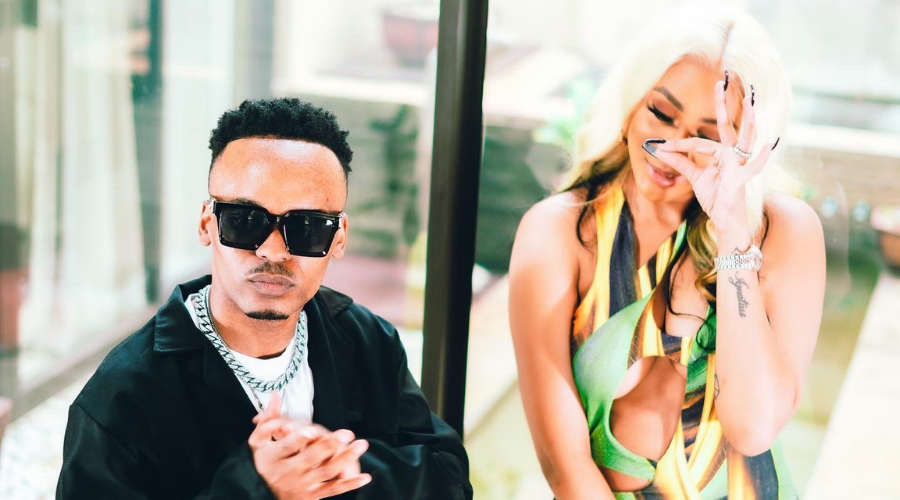 As announced earlier this week, Tumi Tladi has finally released his Nadia Nakai featured single's music video titled, "Presidential". The song offers some signature log drums that instantly lets you know that it's MustBeDubz on the production. Five months later and here we are - Better late than never, check out Tumi Tladi's "Presidential" music video below;