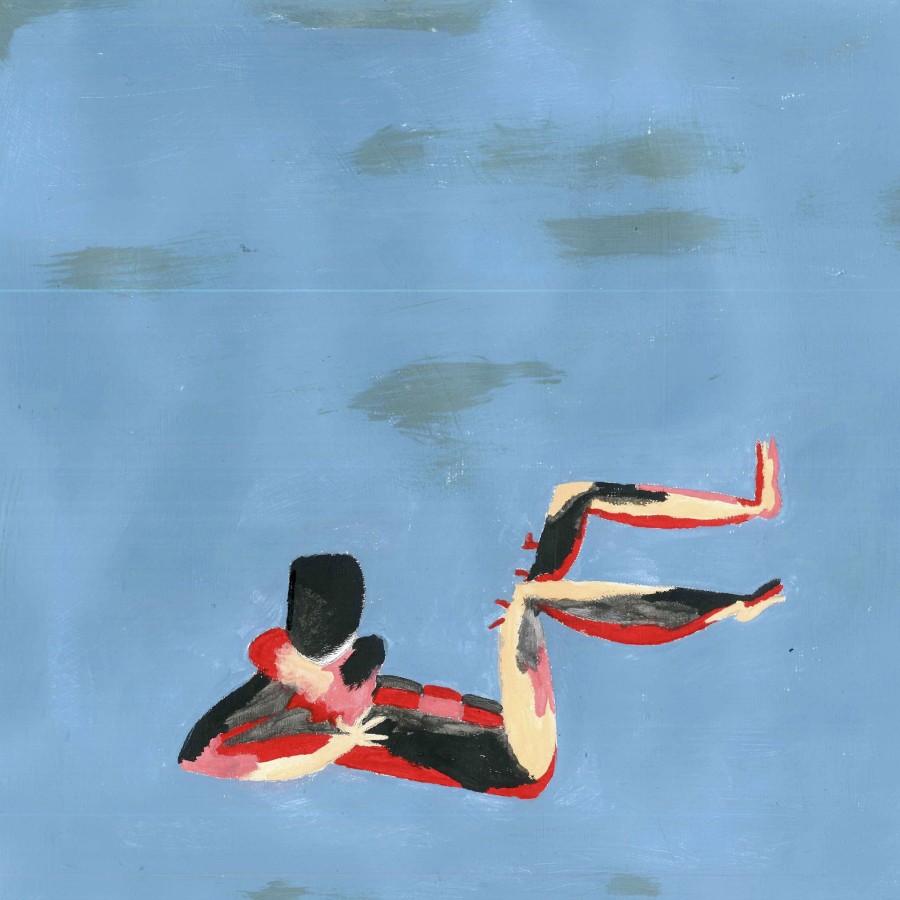 Alternative musical artist, aifheli excites his fans/supporters with the release of his 17 track album titled, "SILVER" after teasing them with single releases over the past few weeks. If you ever heard aifheli's music then you will know that he has been unapologetically alternative since his early days, and this newly released, "SILVER" album is no different. Tyson Sybateli, WalterCanAutoTune, Fa x Fu and more lend their talents on this piece.

This is a project you should hear. Tap in below;