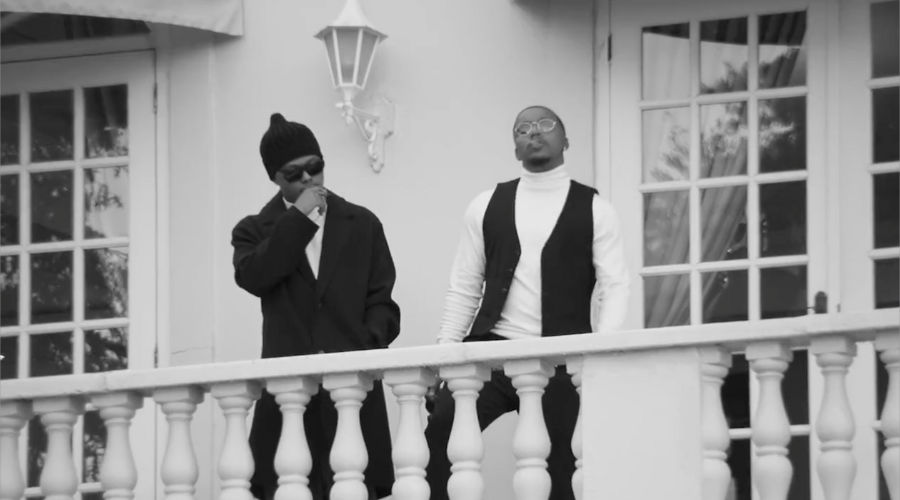 As announced yesterday with the visual teaser, A-REECE and Jay Jody make sure not to deprive their fans/supporters and waste any time as they release the official music video for "indooR interludE" directed by Masebedi.

Following the release of their December 2021 collaborative mixtape, "heaveN caN waiT, voL 1"  as BLUE TAPE, A-Reece and Jay Jody released the "tufF lucK" music video in March this year, as their first visual representation from the body of work, "indooR interludE" serves as the second music video taken from the mixtape.