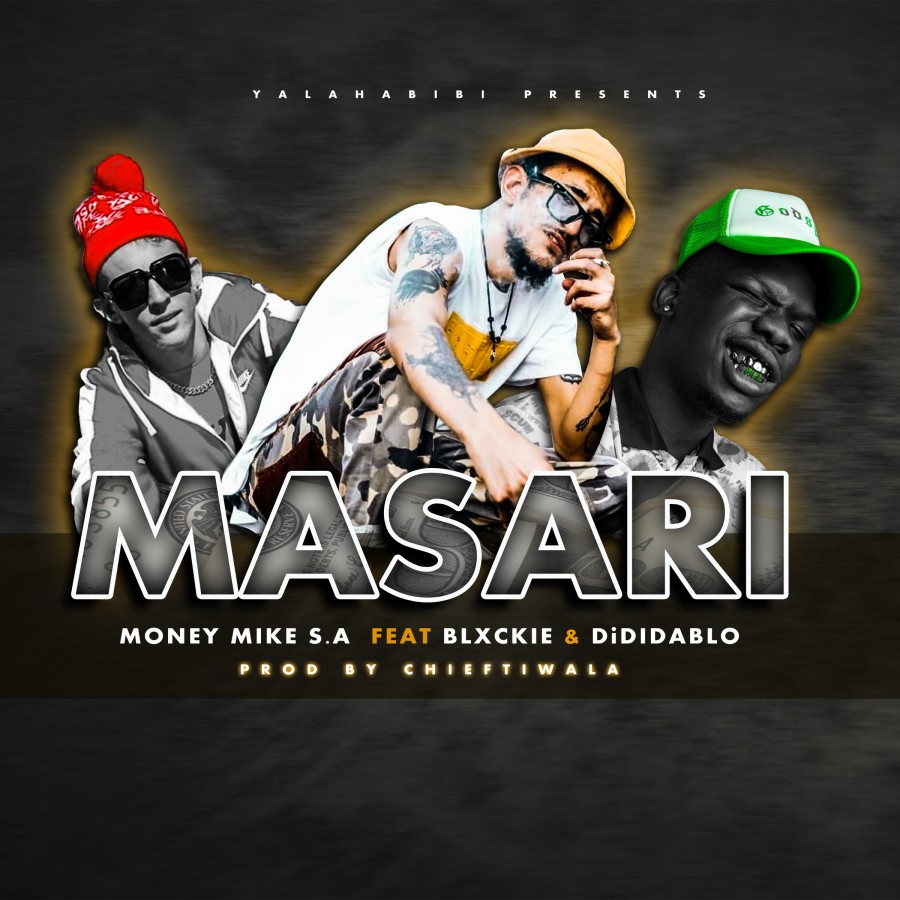 Born Ibrahim Abdul Fakhouri popularly known as Money Mike S.A is a Arabic/African rapper, singer, songwriter and Yalla Habibi record label owner. Money Mike has had quite a spell in the industry from being featured on One Mic on SABC1 to Generations : The Legacy.

Today, we are here for a slightly different reason though as Money Mike S.A has gotten back into his music bag on his new single Masari, featuring the multi-platinum selling hit-maker, Blxckie and Dididablo. Masari is the Arabic word for money and this song speaks on how money often changes people for the worst. A trap banger, you definitely don't want to miss out on. Check the track out below;