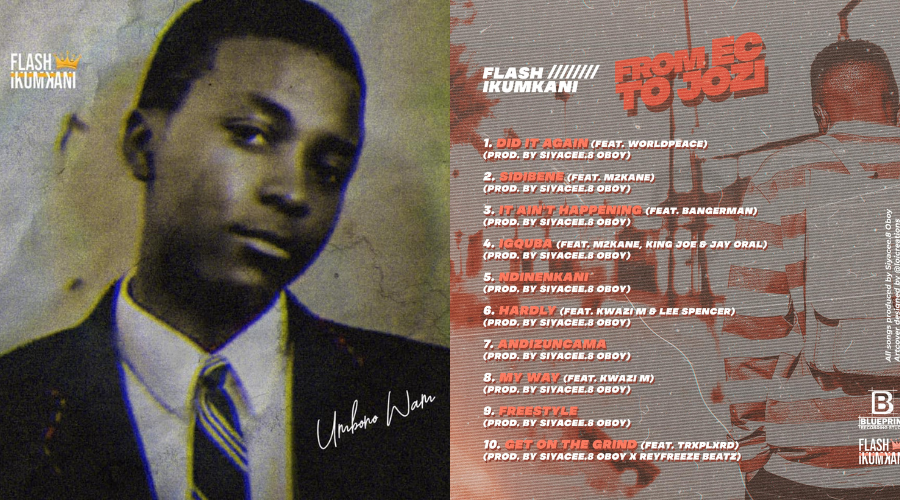 The Mhluzi hit-maker, Flash Ikumkani has taken to his social to announce the release of two projects which are both set to come out in July, Umbono Wam Reloaded and EC 2 Jozi Mixtape, which will follow after. Flash also releases the track list for the EC to Jozi mixtape and man it looks like we are in for a treat as Flash Ikumkani shows no sign of slowing down with the music. Check out his latest project in the meantime;