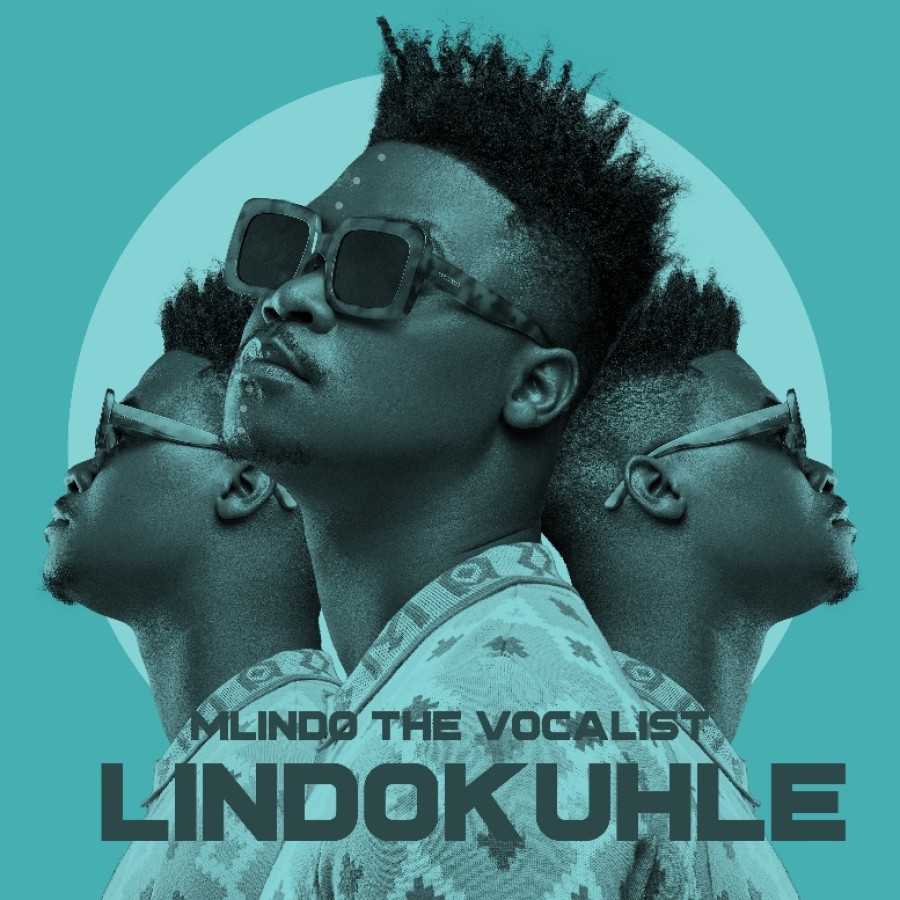 Today, the prodigal son, Mlindo The Vocalist, returns with the release of a pre-order accompanied by two singles titled Jumaima’ featuring the legendary Ishmael and ‘Umuzi Wethu’ featuring, the hitmaker, Madumane. The two singles launch the pre-order of his highly anticipated sophomore album, ‘LINDOKUHLE’ marking an end to the four year hiatus.

After weeks of deliberating with his team, Mlindo took to social media to ask his fans which of the singles he should drop and today, he surprised his fans by dropping both singles.

After Emakhaya’s four year dominance of being the best-selling album in South Africa for three years, Mlindo is ready to take his fans through the sobering realties he faced and that many of us can relate to. With the pandemic, we were all forced to acknowledge the duality that we live with everyday; learning to balance the good and the bad; celebrate our wins while mourning losses and still showing up everyday. During lockdown, Mlindo The Vocalist, like many of us, had no other option but to be still; and it was in that silence that he found the courage to return to himself.

The first two singles off the album candidly display how he navigates feelings of love while dealing with personal frustrations at home. On ‘Jumaima’ he features the legendary Ishmael and he sings about celebrating the lovely woman in his life who gives him the peace that his uncle on ‘Umuzi Wethu’ attempts to disrupt. *on ‘Umuzi Wethu’ he partners up with his original collaborator, DJ Maphorisa.

The album promises to reveal all the multifaceted layers that our beloved Mlindo The Vocalist has gained after four years of growth.