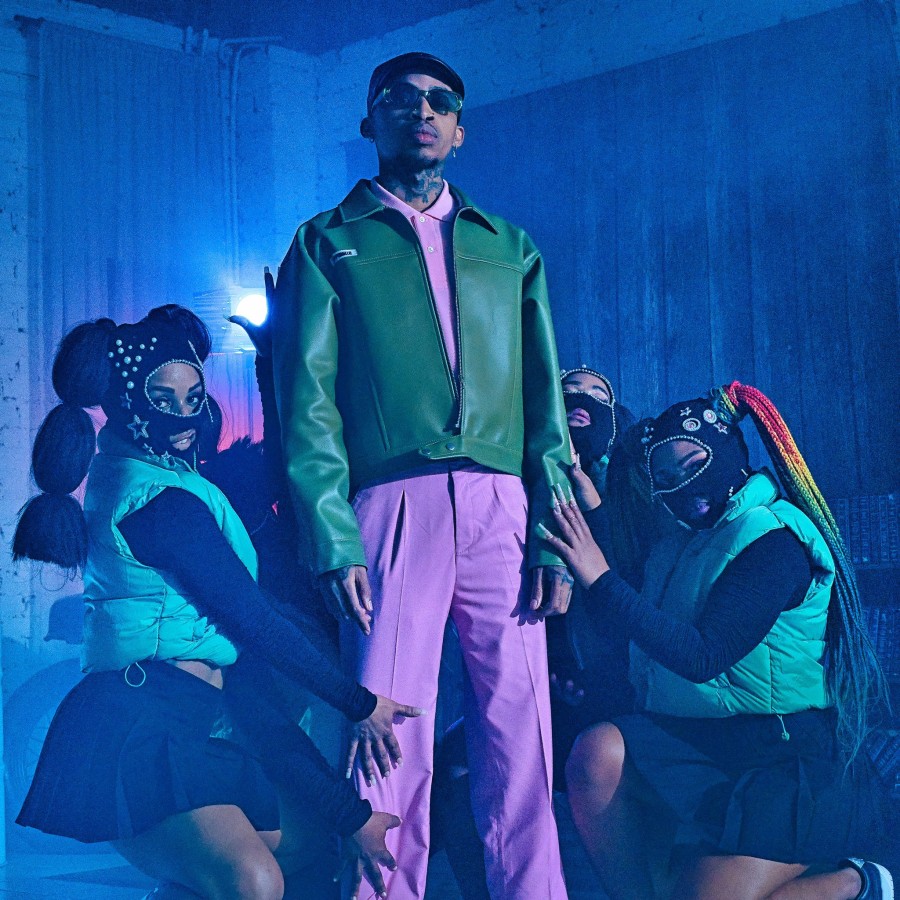 Following the re-release of some of his classics earlier this year, the Hennessy hitmaker returns with a new banger, Tshwana Le Wena. Keeping his consistency with the music released, Mr Pink Panther continues to grow musically and explores the sound that has previously worked for him such as the release of No Ties alongside Limpopo’s very own King Monada. The single No Ties hit the streets running and was a massive single across the country, with well over 2 million streams on YouTube. This new single alongside John Tsenoli and Alie Keys promises to reach even greater heights.

Switching things up as he sets up for a new era of music, the Choppin hitmaker, revisits a classic African culture saying, Tshwana Le Wena. Inspired by it, he creatively makes a hot Tshego single out of the saying meaning There’s No One Like You. He partners up with talented John Tsenoli and the famous Alie Keys who has featured on many other South African Hit singles. The saying, Tshwana Le Wena is popularly used in African Religion to show thanks to the higher power for the life that is granted upon us.

Tshego delivers his signature melodic raps with a heavily inclination, over a traditionally inspired high tempo beat. Tshego lays his vocals with a sincerity synonymous with the rhythm & blues genre, while the grimy kick-drum-led beat brings the gritty sound to life, led by Alie Keys. We can confirm that there is no one like him in the music industry.

This new record symbolizes growth and willingness to explore new things. The message in the song is that you will come across people in your life that are irreplaceable, and the natural feeling of not wanting to lose them.