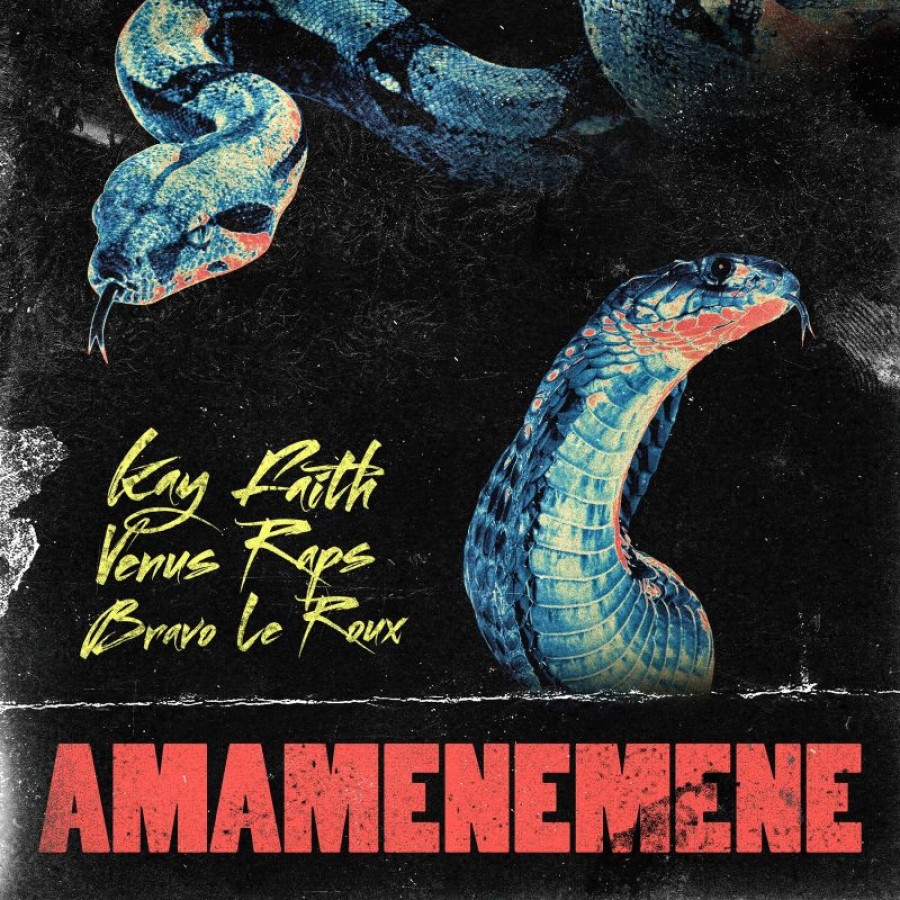 South African producer Kay Faith is back with another single, ‘Amamenemene’ with hot new artists Bravo Le Roux and Venus Raps, a stark contrast to her previous Kwaito-inspired single ‘Township Deluxe' which had a stellar cast of OG’s.

As we inch closer to the 22 July release of Kay Faith’s highly anticipated debut album Antithesis, the South African hip hop producer has delivered another single, giving a taste of what’s to come and a look into her diverse range when it comes to music production.

'Amamenemene' (meaning crooks or compulsive liars) is a record centered around young artists and their pursuit to stardom. It’s about them paving their own way in an industry sometimes riddled with fake people who sell fake dreams.

It's about believing in yourself and your talent and that you are dope enough to stand out in a crowd and make it to the top.