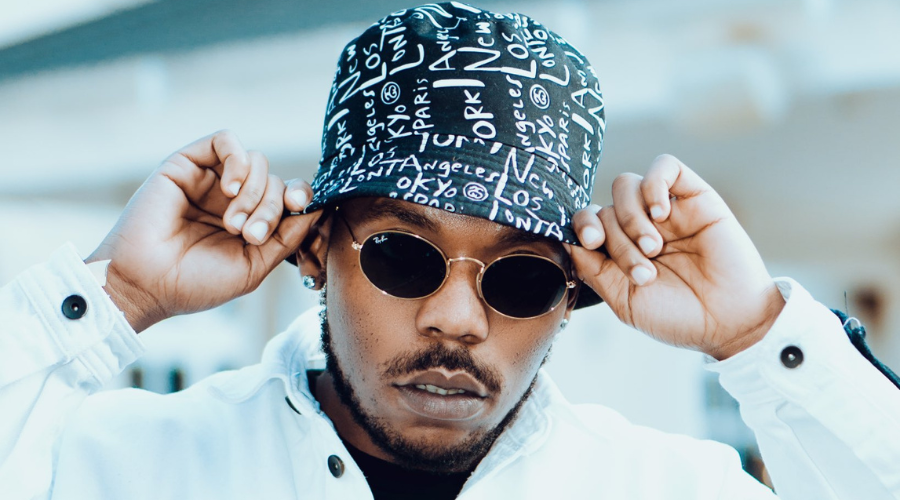 As announced yesterday, Mashbeatz celebrated a milestone of reaching the 1 million mark across all streaming platforms for his latest single, "Never Ride". The celebration news came with the remix announcement - stating that it is on the way...

With the original banger featuring only Thato Saul and Maglera Doe Boy, many Twitter users reacted to the news with mixed emotions when we asked who is the most deserving to be featured on this upcoming remix. It is seen that many people don't want the remix as they've made up their minds that the original song is enough and doesn't need a remake as it might dilute the song. While others express their excitement by mentioning their favourite artists they're hoping to be tagged on this potential remix.

However, the remix culture has been very important in the music space, especially in the international market as they enhance the original song. Remixes allow producers to experiment and enhance their own style onto the original track and reinvent the original creation. It also works in the artists favour as it broadens their audience depending on how big the artists featured are.

What are you thoughts about the upcoming 'Never Ride Renix'? Let us know below;

who deserves to be on Mashbeatz 'Never Ride' remix? ????

But the Zonke Remix by Phanthom Steez worked hey? AKA and Sjava did their thing. So let's give Never Ride a chance.