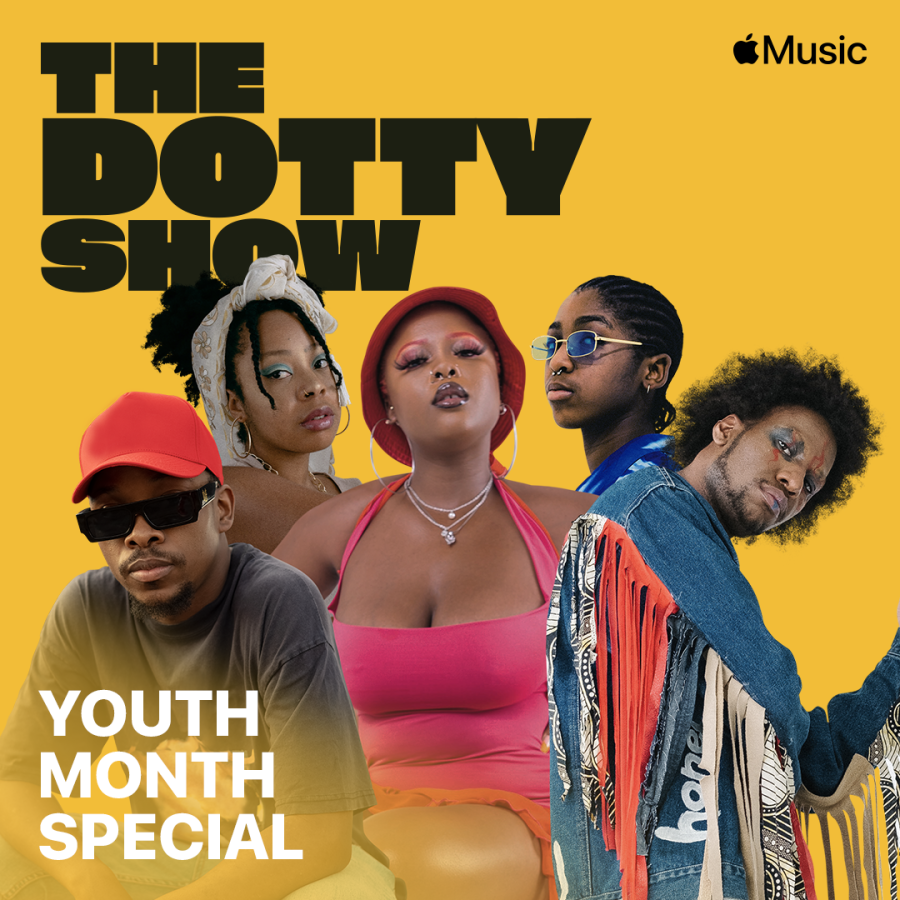 Apple Music 1's ‘The Dotty Show’ features Dotty interviewing the artists lighting up Apple Music with the biggest tracks across hip-hop, dancehall, Afrobeats and everything in between, from across the globe.

On the last Wednesday of each month she hosts a special feature on her Worldwide Wednesdays show dedicated to the hottest sounds from Africa.

“It’s impossible to celebrate the global impact of Black music without spotlighting the abundant sounds coming out of the African continent", said Dotty. Our monthly playlist specials allow us to dedicate time to what is, to me, the most exciting and innovative music market in the world right now.”

Apple Music is shining the spotlight on the passion and perseverance of South Africa’s next generation this Youth Month through its widely celebrated YVNG & FREE campaign. This week's episode features ‘YVNG & FREE’ cover stars Thato Saul, RHEA BLEK, Moonga K., K.Keed and Namakau Star’s tracks as well as an exclusive mix highlighting Africa’s rich musical catalogue alongside the hottest new tracks from the biggest and brightest names on the continent.

‘The Dotty Show’ will also feature tracks by African artists that are leading the next generational wave of musical innovation like Blxckie “Khuphuka”, Marcus Havey “You Wouldn’t Understand”, Zoocci Coke Dope “Lift Me Up”, ZULO “Portals”, Kiddo CSA “Haibo” and many more.

So much love to @TheDottyShow for supporting and playing my song in her Youth Month special! Check it out on @applemusic y’all! ✨❤️ pic.twitter.com/2B249Oy71h