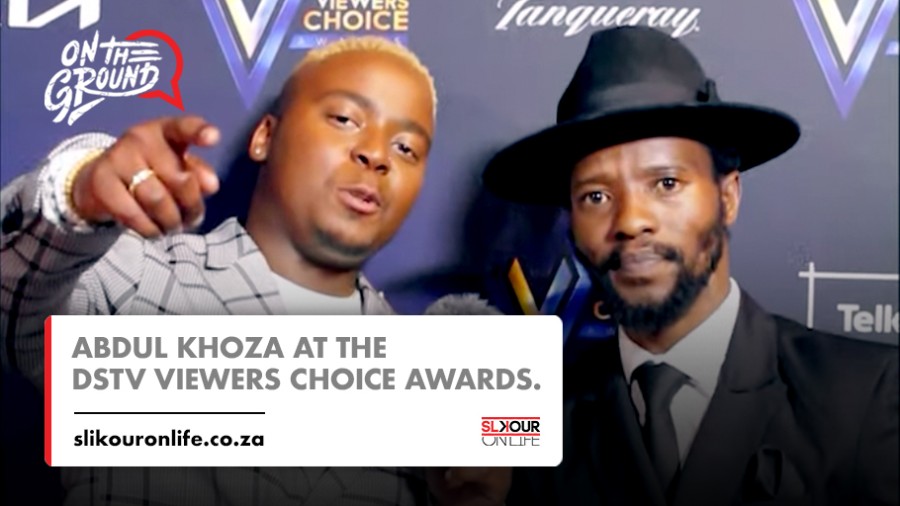 Abdul Khoza At The DSTV Viewers Choice Awards | On The Ground

Abdul Khoza, who also goes by “Shemeni” talks about his debut single “Fela Ubala”. He mentions that he released the song because he has come to a realisation that it is difficult for the male figure to voice out their emotions and they end up dying inside. “Mens Mental Health is a real issue” were his exact words.

He mentioned that he has a whole lot more music coming out soon, at the moment he is busy compiling his EP which is set to drop in September.

Check out the full interview here!