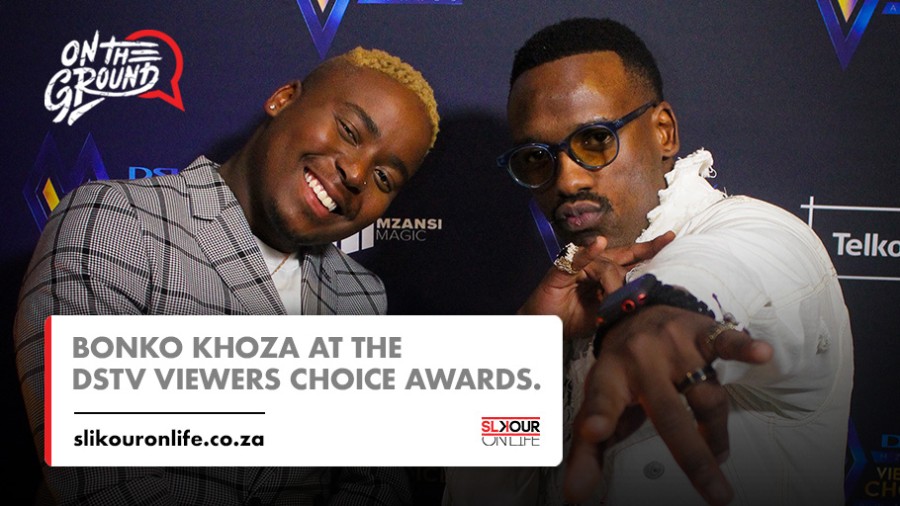 @BonkoKhoza At The DSTV Viewers Choice Awards | On The Ground

We got to have a chat with Bonko Khoza, who is also known as “Mqhele” - his profound character on the Showmax series, “The Wife” at the DStv Mzansi Viewers Choice Awards!

No date has been mentioned as to when the new music will come out but he did mention as well that he has some music with Abdul Khoza as well.

Check out the full interview here!