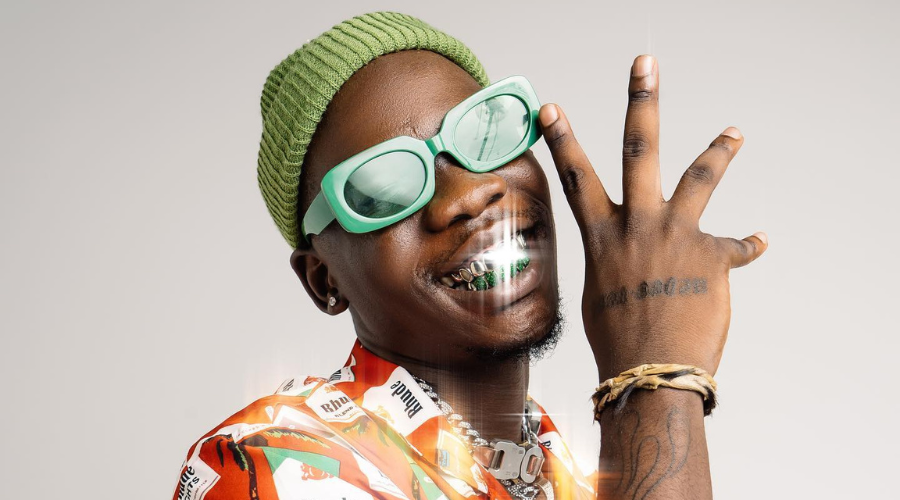 The busiest man in the industry right now, Blxckie went to his Twitter account to hint a possible deluxe version release for his February 2022 EP, "4LUV". Since he received his praises on the day of the release until now, it is now known which Blxckie the public prefers - and that's RnB Blxckie!

Tapping into his RnB, Blxckie delivered a repeat worthy EP with only 6 songs to it. Known to be one of the very few South African artists to drop deluxe projects, it will come as no surprise if the "4LUV Deluxe" get released soon.

Let us know who you'd like to hear on this extended play.