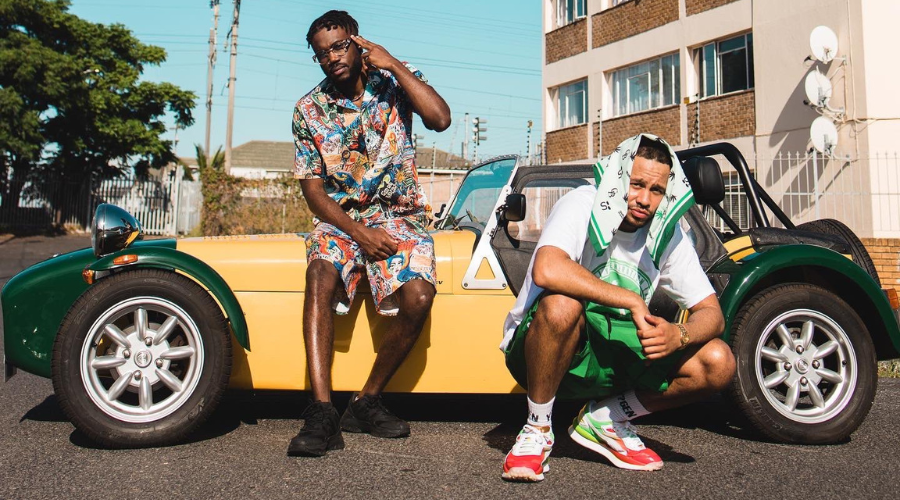 Sneakers once the symbol of athleticism, have transcended their primary function to become commercial and fashionable objects of desire. From sportswear and street style to catwalk fashion, sneakers have made their mark as cultural commodities.

Sneaker culture has existed for decades, but it has truly reached a high in South Africa in recent years. It’s incredibly normal for sneakerheads to queue outside stores for hours in the hopes of being the first to secure an anticipated new drop. Sneaker culture has evolved into a global movement, but it all had to start somewhere. Sneaker culture was popularised by the 80s and 90s African American hip-hop culture. Run

DMC released their ground-breaking track, “My Adidas” in 1986, marking a paradigm shift where rappers and street style became synonymous. From Lil’ Kim and Aaliyah to P. Diddy and Travis Scott, hip hop musicians continue to set the curve for fashion. Raf Don and YoungstaCPT are no different, having created their own mark on the hip hop industry representing Cape Town’s sneaker culture through a new track entitled ‘Tekky’.

“YoungstaCPT and I wanted to find a way to connect with people from different cultural backgrounds, races, and classes, and this was the perfect way to do that because of the common love and interest in sneakers, which also inspired the title of the song but using the colloquial term ‘Tekky’,” says Raf Don.

No matter what part of Cape Town you go into, even in the poorest of communities, you will find traces of sneaker culture, with people owning one-of-a-kind Jordans or Air forces because of their love of sneakers.

"Our sneakers are a part of our identity because through our sneakers we are able to make a statement", explained Raf Don.

YoungstaCPT and YGen play a big role when it comes to the hip hop and sneaker culture in Cape Town. So getting the co-sign from one of the biggest rappers in South Africa and pioneers in the industry helps to amplify the message.

“YGen and I share a love for both hip hop and sneakers and it is that love that motivated us to start a sneaker store in Wynberg, Cape Town. There reflects who we are, and it is like inviting people into our world and showing them why sneaker culture is so important to us and the Cape Town community.” expressed YoungstaCPT.

This song will be different from what you have heard from these artists before. The song is dubbed ‘Drill’, an emerging hip-hop sound in Africa, more specifically Cape Town. The sound started in Chicago and made its way to New York, and the UK and now you have people across Africa and South Africa embracing the sound. It was important for the sound to reflect what the song was about, and the ‘Drill Movement’ has influenced the understanding of sneaker culture and seemed like a natural fit. Producer Shaney-Jay brought his expertise and drill-influenced sound to this track with the mixing and mastering of Loulou Verb.