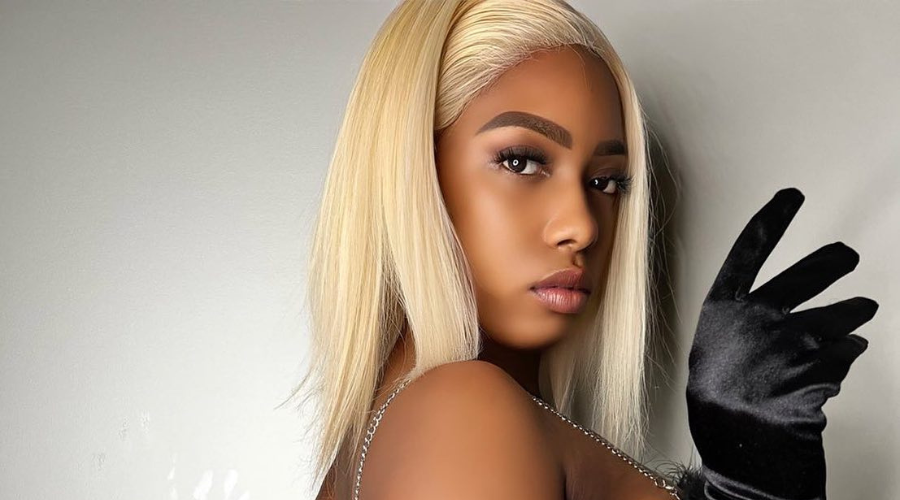 Gigi Lamayne went out to the socials to announce that she will officially be joining the Dinsey Cast for an animation series which will be premiering next year!

Gigi mentioned that she has always wanted to be a cartoon character so this is not just a big move for her but a dream come true!