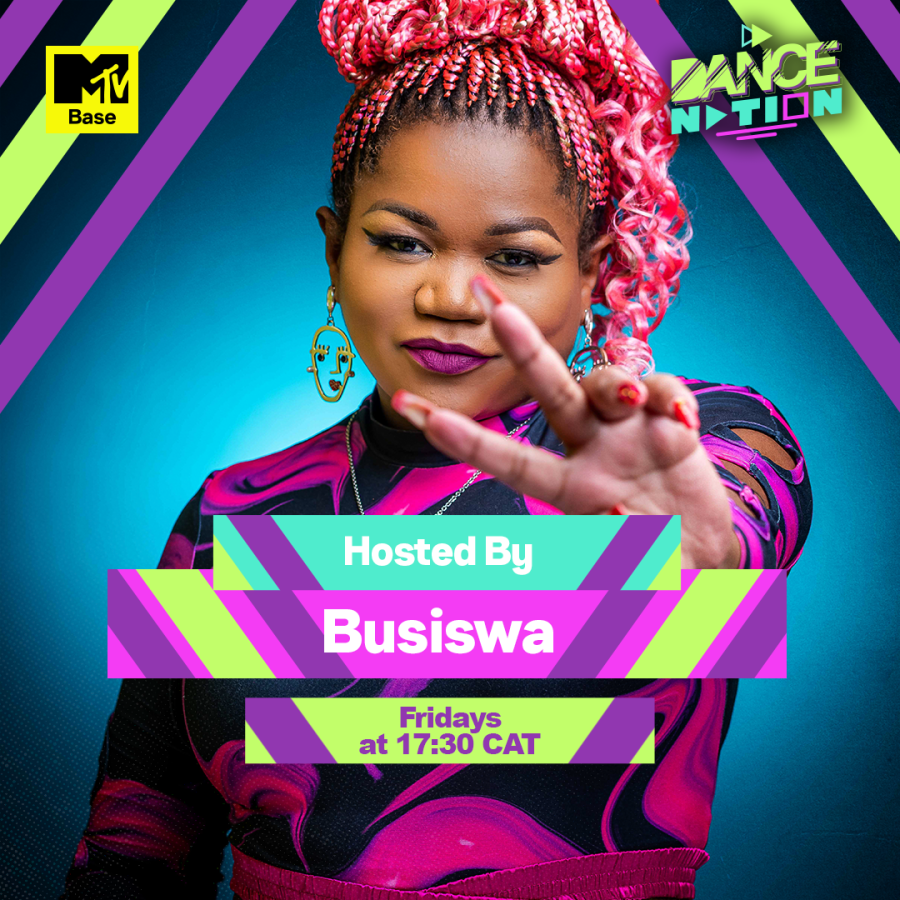 Leading to the build-up of the premiere, MTV Base had been teasing audiences with the “Dance Nation the Warm-Up” content, giving various dance culturalists from all walks of life and social groups, the opportunity to showcase what they do best to celebrate who they are in musical dance expression. The MTV Base Dance Nation talents, Miss Party, Sne Mbatha, and Busiswa will give us the greatest of TV entertainment and musical dance expressions in a way we have never seen before with the advent of Dance Nation's 30-minute sizzle, with 8 episodes of African dance showcase of Gqom, Amapiano, and African House Beats.

“Youth culture is an important element of our programming initiatives and what better way to showcase the diversity of pop cultural climate in Africa. Dance Nation is not just a dance showcase, it is an honour of the legacy of dance expression passed on from generation to generation. This is a recognition of our evolution in influencing culture across the globe”, said Senior Vice President, General Manager of Paramount Africa, Monde Twala.

Dance Nation is set to be an all-round celebration of a wholistic expression into the current state of inter-cultural influences. An interesting observation of how the various dance and music genres are interpreted by different social and cultural expressions in our country.

“I am so excited to be a part of Dance Nation season 1. As an artist, I know how important it is to showcase fresh undiscovered talent to the world. This kind of TV viewing allows dancers, artists and creatives alike in the business of entertainment to draw ideas and inspiration for their body of work. I am on the show to further encourage our youth to believe in their talents and use them to create a better world. Dance and arts are a medicine to the people,” said cast member Busiswa Gqulu.

For more hot news on Dance Nation and its refreshing, high energy cast, get to @MTVBaseSouth on Twitter and Instagram or checkout the hashtag on social media for the latest dance moves to inspire your groove #MTVBaseDanceNation. The cast is said to be looking forward to seeing you on MTV Base, DStv Channel 322 every Friday at 17:30 CAT sharp.