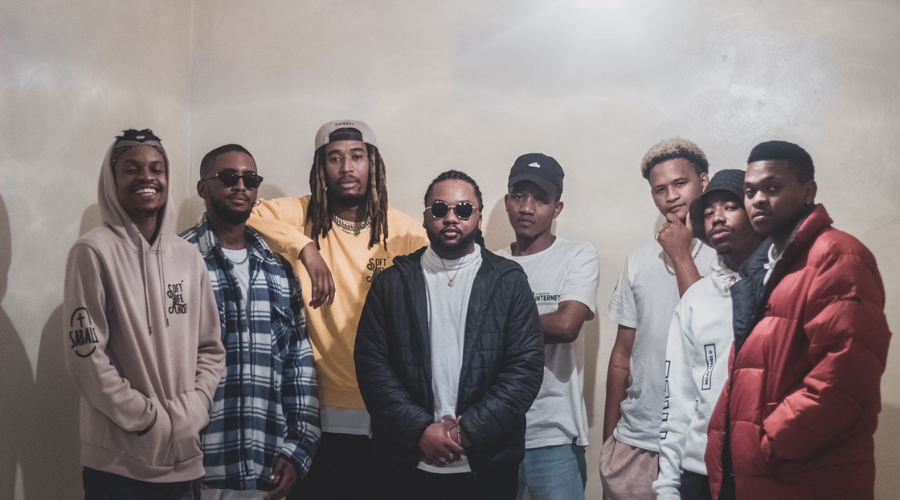 MoneyWay Records is an independent record label from the Vaal, south of Johannesburg. “Lebale”, a song taken off the album: “Genesis”, by MoneyWay Records, just released the music video for their song on the 15th of June. The artists on the song are: Lefa M, Lii Pachino and Blackman. The music video was shot in their hometown, Vaal, Vanderbijl Park. The video was shot, directed and edited by: Rele TheRealist, who is also part of the label as their cinematographer.

“Genesis”, an album from MoneyWay Records was released on the 18th of March, 2022. The album can be found on all digital platforms, available for streaming and download.

You can get a hold of MoneyWay Records on their following social media pages: