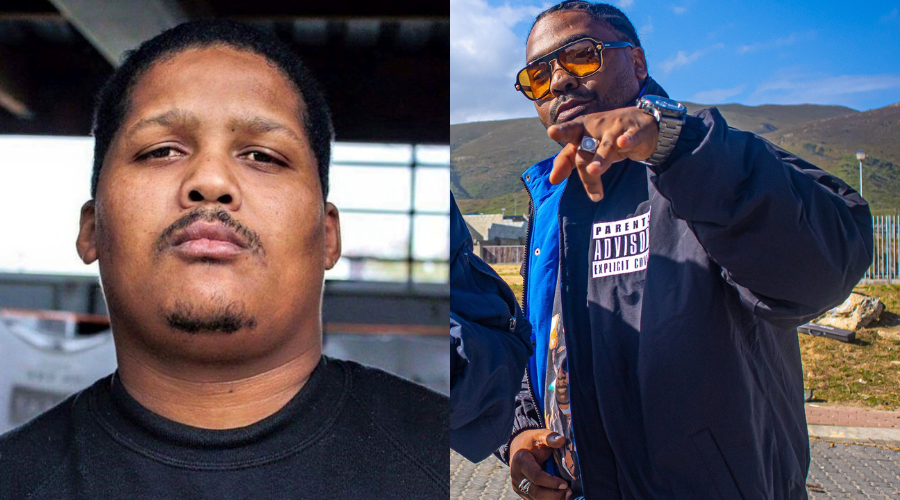 RnB sensation Nate Johnson releases his latest Music Video, ‘GHETTO'  which features Afrikaans Rap Pioneer Cream Machine. The vocalist is known for his ghetto gospel type of records that he has been releasing over the last 2 years, and has worked with the likes of local musicians and producers from Cape Town such as YoungstaCPT, illRow, Mr Heinz CPT, SoleCPT, SleezyWrld, yzdsl and Shaney Jay.

Nate Johnson explains: ''The inspiration for Ghetto was just a combination of real meets real and that's why I chose to work with CREAM. I wanted people to hear what our kids have to go through living in the Ghetto where there are no Heros to look up to. In one of my lines I say "I used to move with the shooters but now I shoot movies". We all know what that means. I had to change my life for the better or else my parents and son will have to bury me. So I took the opportunity to shoot movies instead. Only reason why I took the visuals to Hawston was because that is my roots. That's the Ghetto that made me who I am today. And what better way to take CREAM Machine the Afrikaans lyrical master to my hometown.''

A story most can relate to coming from underprivileged townships but Nate Johnson depicts it smoothly with Cream Machine providing the cherry on top. Check the video out below;