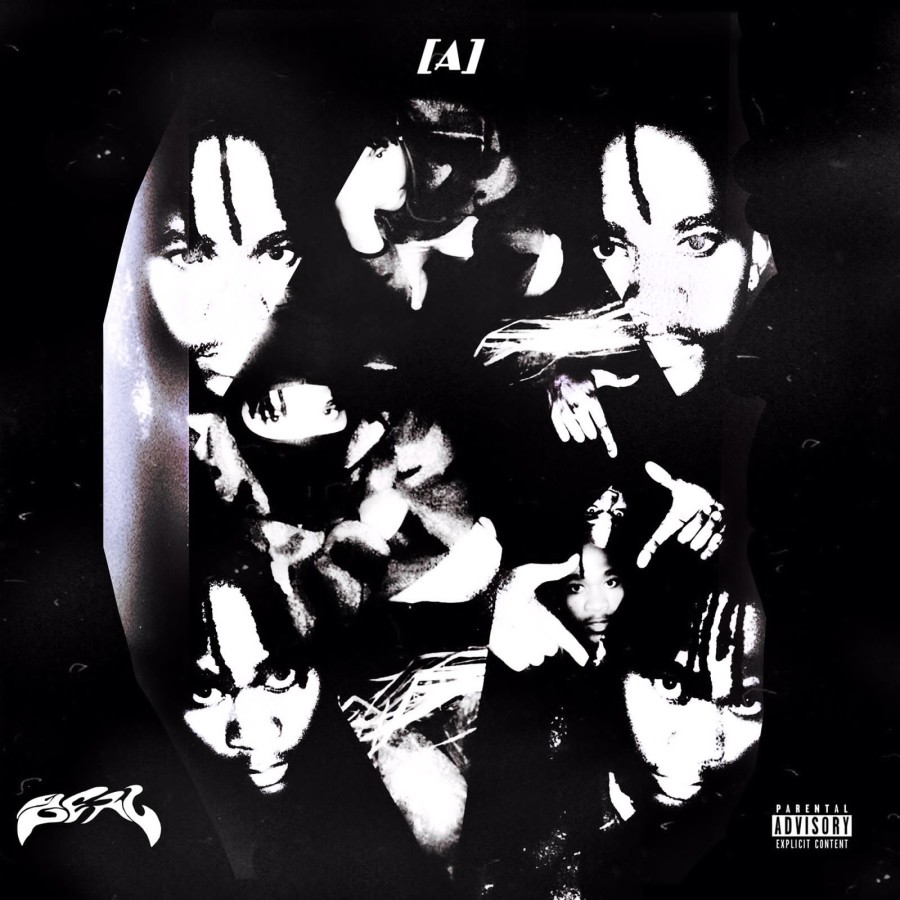 Leago Mboniso aka Angelic Skai has released his third solo tape, AFTER-NOON. A melodic master piece with a fiery vocal delivery and cadence.

On Long Live Me, Skai. talks about all the challenges he has faced with people doubting him and he also mentioned that the part in music wasn't a favourable route in the years of his loved one but the passion has kept him committed. One thing he notes that has helped him on this path is being surrounded by like minded people who ring creative inspiration into his life, with him being 1/7 of AMIS, a collective with artists such as WalterCanAutotune, Terebi, TriggaNasty, Zango Kubheka and many more other young talented creatives.

'With my recent release the  AFTER-NOON TAPE i've again dug deep within myself to craft a tape with not only energy but with a lot of self reflection, which is brought up numerous times in the tape. With the tape being exclusively produced by Oamogetswe Tshenkeng (STARXIE) he brings more of a cinematic feel to the whole tape with his production.' - Says Skai. If you wanna get to know the man behind the music a bit more, check this out;