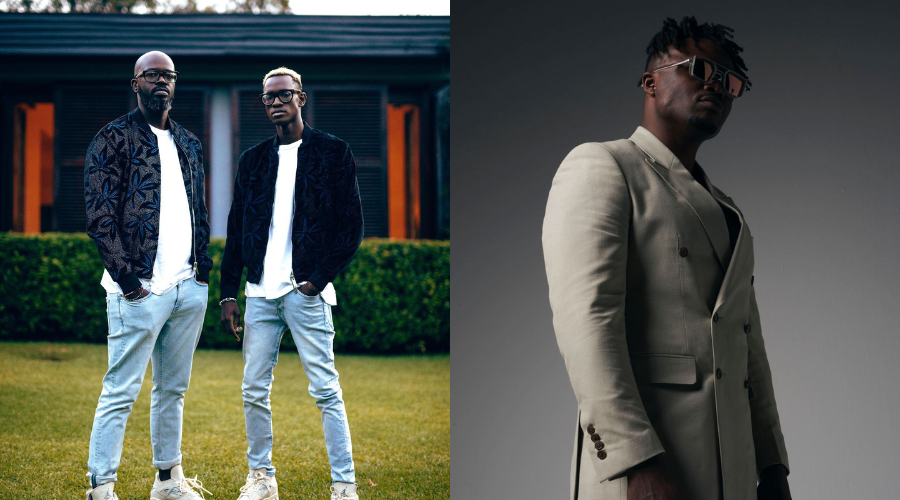 This morning, the world were woken up to a surprise release from the Champagne Papi, Drake!

Drake released his 7th studio album titled, “HONESTLY, NEVERMIND” which is a 14-tracker DANCE album - Something totally different from what you would hear from a typical Drake release. Making South Africans proud, Grammy Award winner, Black Coffee makes his placement on the newly released album as an executive producer. He's not riding solo as his son, Esona Tyolo also known as SONA makes a producer appearance on the song, "Texts Go Green".

Musical producer and singer-songwriter, TRESOR also contributes to the Drake album once again with additional vocals and production collaboration SIX songs heard on tracks 4, 8, 9, 10, 11 and 12.

Drake “ HONESTLY , NEVERMIND” Album Out Now????
Honoured to finally share that I’ve collaborated with @Drake on new music for his latest album.Worked on 6 songs together and it’s also a great honour to contribute vocals on 3 songs .Collaborated on Track 4 , 8 , 9 , 10 , 11,12???? pic.twitter.com/jXMYeT7wkB