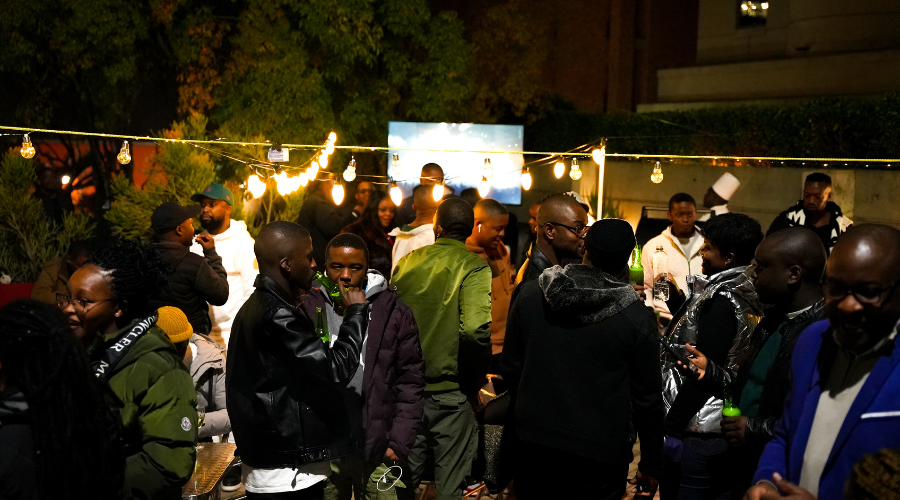 It gets better! Not just good music was shared but fruitful conversations were held at by the fireside, some amazing visual presentations were shared and special announcements were sent out such as the legendary Mafikizolo duo celebrating 25 years of being in the music industry.

Mafikizolo will also be releasing their 10th studio album titled Idwala with some exciting features such as DJ Maphorisa, Aymos, Sjava, Davido and more.

Some of the artists got a chance to actually engage with the audience. Universal also announced their new partnership with Josiah de Disciple as well as their roll-out with another new talent in their camp, Nanette.

The Kulture was definitely "Konnekted"

Have a look at the recap: