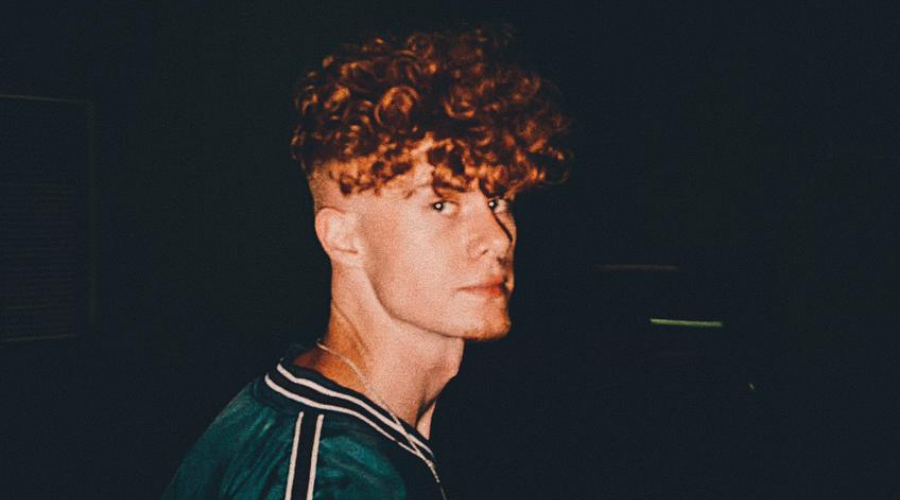 Cape Townian rapper, J Clu released his current single, "Been Legit" in the month of April, which was both a retrospective & introspective lyrically laden conversation that J Clu had touching on his grit and perseverance despite the lack of support and struggle of making it into a skeptical industry.

The rapper came out to social media to announce his new single "Mars" that is expected to be released this Friday, the 17th of June featuring producer CCG. Listen to the teaser below;