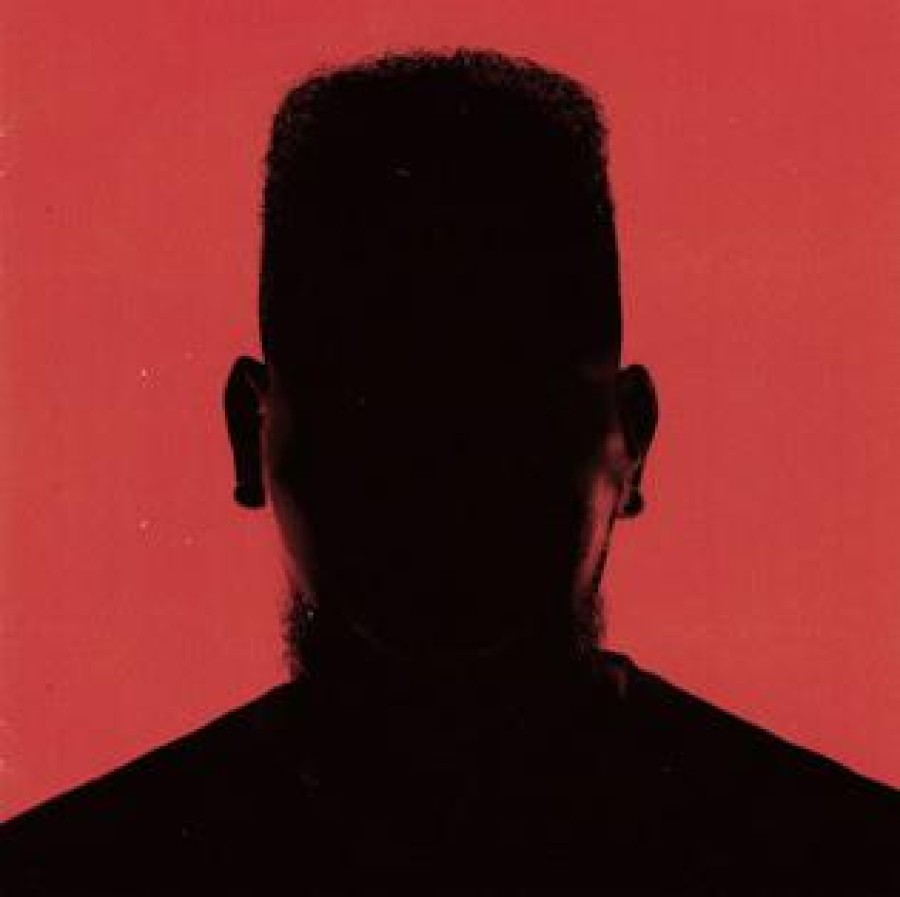 Today, four years ago, the Supa Mega, AKA released his impressive rap and pop-strumental album titled, "Touch My Blood". "Touch My Blood" is AKA's third studio album and was released on the 15th of June 2018 through Beam Group in partnership with NYCE Entertainment.

Some may not know but "Touch My Blood" was his first independent release and is the follow-up to his sophomore album, "Levels". The most streamed song on the album is "Fela In Versace" featuring the Nigerian rapper and producer named Kiddominant.

Let us know which song is still on your playlist today!