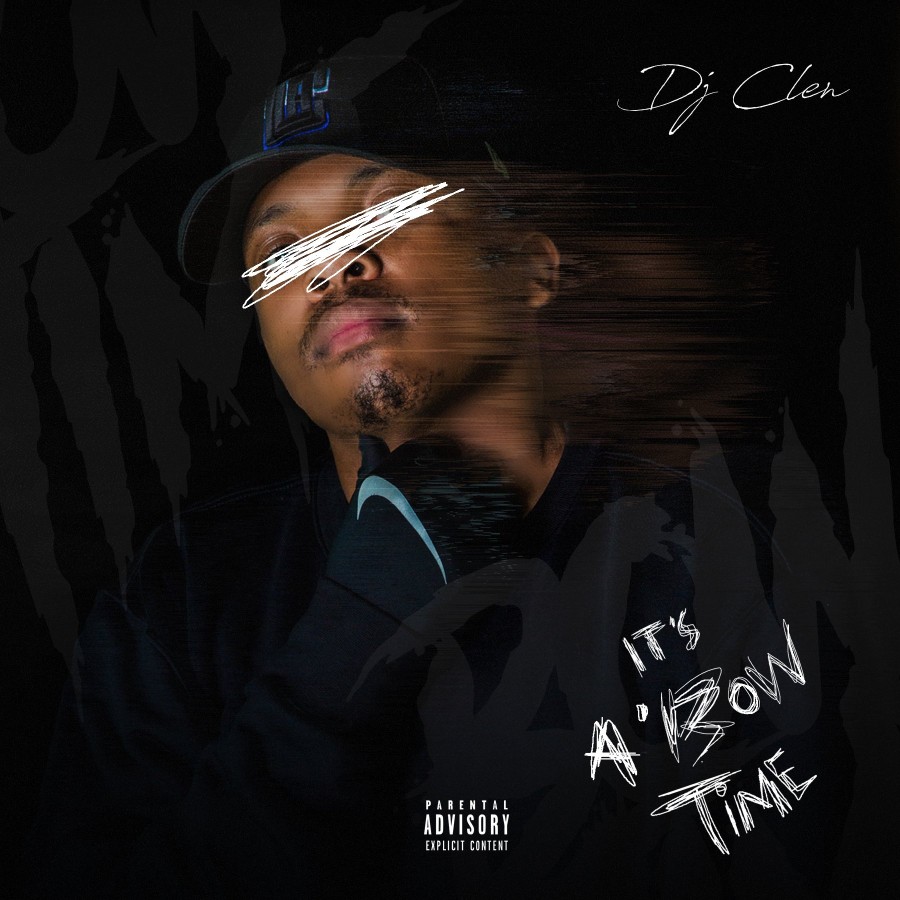 Club dj, music compiler and producer, DJ Clen has thought that it's about time he dropped a new body of work!

Yep, you read correctly, DJ Clen is ready to release a brand new body of work this month! Following his 2018 album, "Missing In Action", DJ Clen has now announced that his brand new album titled, "It's a'Bow Time" will be released on the 28th of June.

Clen shared the official artwork worked on by Mellow Don Picasso and the official star studded tracklist of his upcoming 14 tracker album. Let us know which song you're looking forward to hear!

From my heart to yours.

It's a'Bow Time debut album by myself pre-order on iTunes store.https://t.co/AeV6GvGGhq

Thanks to everyone who is involved in this project