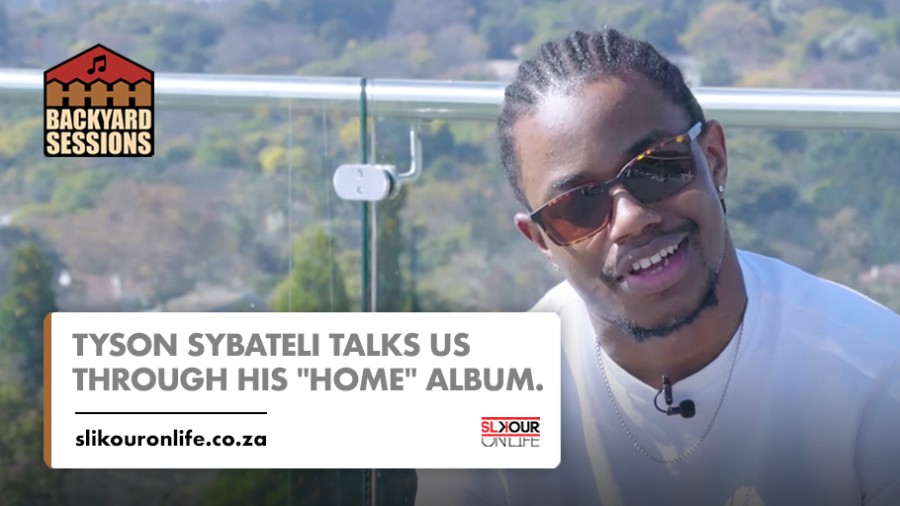 @tysonsybateli Talks Us Through His "HOME" Album On The "Backyard Sessions"

A product of the RapCity, CapCity, Pretoria, Tyson Sybateli is without a doubt an exciting act to watch and listen to. Having to release his new album, "HOME", it was a no brainer that we had to invite him over because this is REAL RAP, this is HIP-HOP!

Tyson Sybateli currently has the hottest album (as stated by him) and we can't argue with him because you'll understand why, when you press play from track 1! This debut features Una Rams, Feziekk, Mashbeatz, Jay Jody, Thato Saul, Francis Jay, Tom Saison, Roho, Amarafleur, Marcus Harvey, Mass The Difference, IMP Tha Don, Wordz and Tron Pyre - So If you're not bumping that, you're missing OUT!

"What is home? Some have simple answers, while others very deep ones. we all define home differently and we all try find ourselves in it. the answer is character specific and simple and true to whoever is asking." - Tyson Sybateli