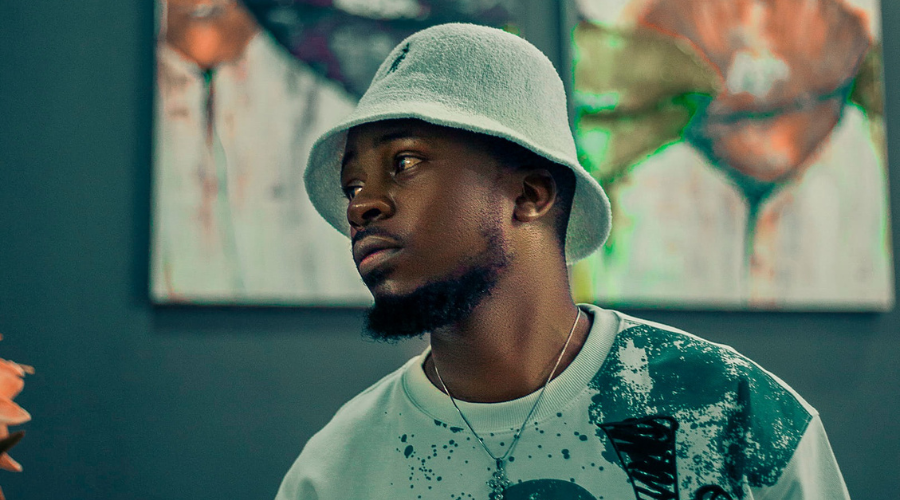 As promised award-winning Gospel Hip-Hop artist, Suffix has finally released the new visuals for his song "Story" featuring Classick from his latest album "To Whom It May Concern".

A song about survival, trials and tribulations, as related to the theme of the project the video comes out a year after the official album drop and moments after the Gospel rapper got recognized and awarded for "Africa Based Artist of The Year" in the Rapzilla 2021 Awards.

Suffix, real name Aubrey Ghambi, is a Blantyre based Hip-Hop artist from Malawi. The chart-topping artist has one solo mixtape titled D.O.S (Death of Secular), two studio albums namely "Before I Sleep", "To Whom It May Concern" and several hit singles under his belt including "Misozi", "Yobwata", "Tili Mom'mo", "Tayaka", "Kutali" (ft. Pompi) and D.Y.M. which was also featured on the world’s largest Christian Hip-Hop online magazine (Rapzilla) just to name a few.

Classick, real name Yankho Zulu has been praised over the years in the music industry and since the Home Grown African days.

The Blantyre based rapper Classick was once voted as "The Best Hip-Hop Artist of The Year" in a 2015 social media poll conducted by MTV Base, standing out against Tay Grin, Fredokiss and Gwamba who also made the list.

Known as the KS legend, the rapper has been able to touch many souls through his songs. Claimed as the best emcee of this generation by the late Kenny Klips, Classick has been able to stand out for his creativity. Catching up with his pen and pad his artistry and lyrical skills have made his songs well known among the fans and youth.

....And hence making up for Suffix and Classick as such a great duo to putting and telling a story. Especially when it involves end-to-end punchlines and verses that deep cut-throat into the song.

Check out the visuals here: