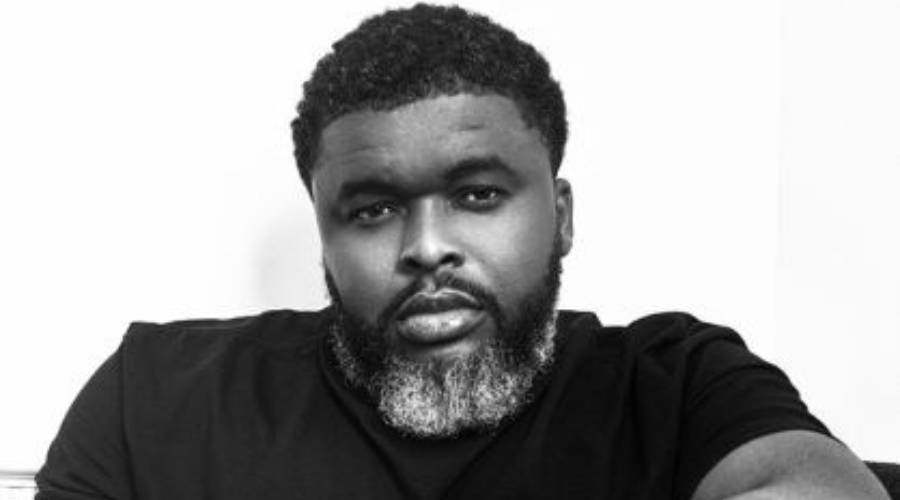 Reporting to Sipho Dlamini, CEO, Universal Music South Africa & Sub-Saharan Africa, Larry will lead the A&R division of music and culture tastemakers, across English speaking markets. His team will work to identify and sign African talent that speaks to and resonates with the defining culture and artistry of the Def Jam legacy, which has led and influenced the cutting-edge in hip-hop and urban culture for more than 35 years.

Since its launch in May 2020, Def Jam Africa has become the label home to some of the biggest names in hip-hop, Afrobeats and trap talent from the continent. Def Jam Africa’s flagship roster includes several of the most influential, successful, and followed African talent including: Boity, Cassper Nyovest, Nadia Nakai, Tshego, Tellaman, Ricky Tyler and Nasty C, who has since signed to Def Jam Recordings in the United States, through a joint venture with Universal Music Africa. Having recently signed two of the most exciting emerging rappers out of South Africa, Luka Pryce and Lucas Raps, as well as one of the continent’s most respected hip hop artists, Stogie T; who has been indorsed as the true voice for Black youth across Africa – Def Jam Africa remains focused on establishing a community of artists, that will push the boundaries of hip-hop and culture from Africa, to reach new audiences globally.

In making the announcement, Larry Gaaga said: “I’m excited at the opportunity I’ve been entrusted with here at Def Jam Africa. My experience as an artist and manager at the label, not only gives me a unique perspective to share with our talent, but means I’m well versed in the spirit and culture of this legacy label.” 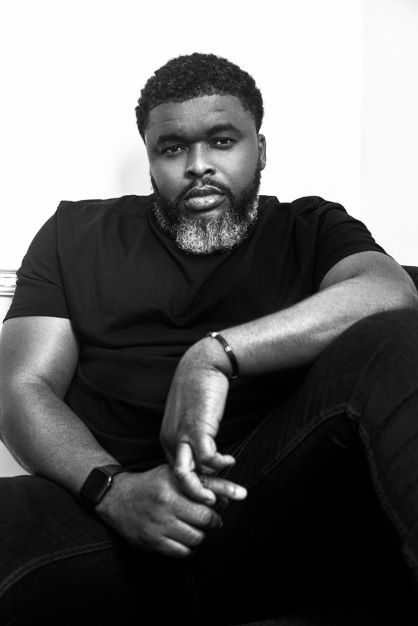