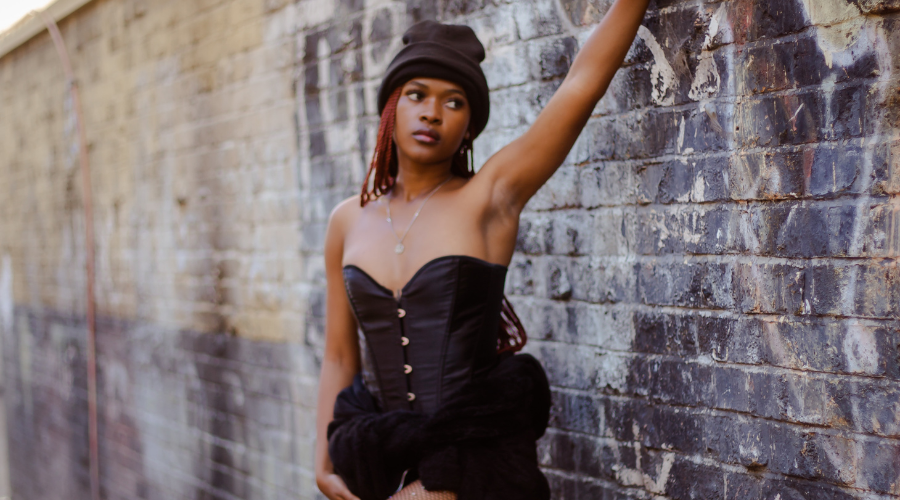 Khanyisile Qha performing her first official music video for ICU. The word ‘ICU’ plays on the theme of contrast. Contrast meaning ‘to show a noticeable difference’.

The first contrast can be heard in the melody of the song, which leans towards a smooth/love song. While the second contrast on the lyrics is aggressive, confrontational and dark. The title is a play on words: ICU stands for ‘Intensive Care Unit’, but when said sounds like ‘I See You’ , which plays on the double entandre nature of the song.

Khanyisile finds herself surrounded by so many people but pretentious intent. She endures difficulties for trust anyone, whether it’s men or women as they appeal as sheep in wolf’s skin.