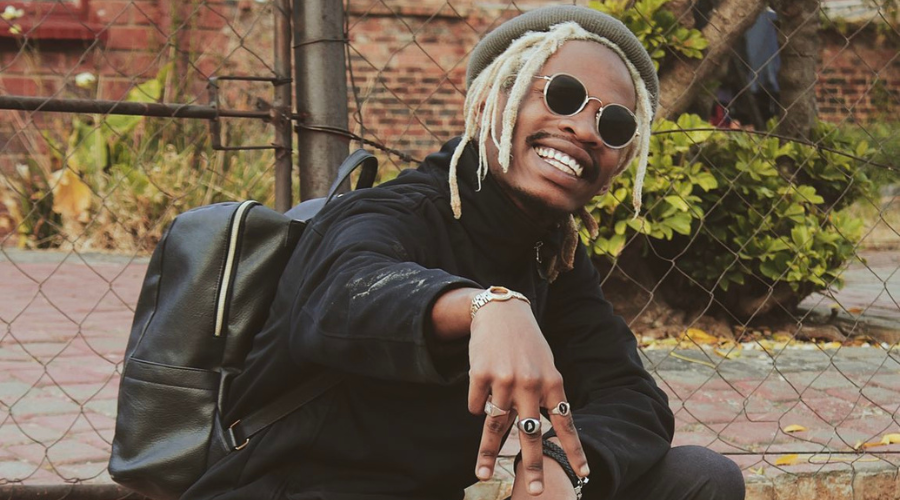 @SolarKhenji Releases The "Who Said It Better" Music Video

Alexandra based rapper, Khenji has released some brand new visuals. Following the release of his "3P" EP of two weeks ago, Khenji delivers a visual representation of my favourite song off the EP titled, "Who Said It Better".

On “Who Said It Better”, Khenji uses creative word play and a unique rap style to express how he is in control of his own fate, and how growing up in the township has never been a issue to him , instead it helped him to become the great artist / leader inspiring others around the community to work hard and follow your dreams.

Check out Khenji's "Who Said It Better" music video below;