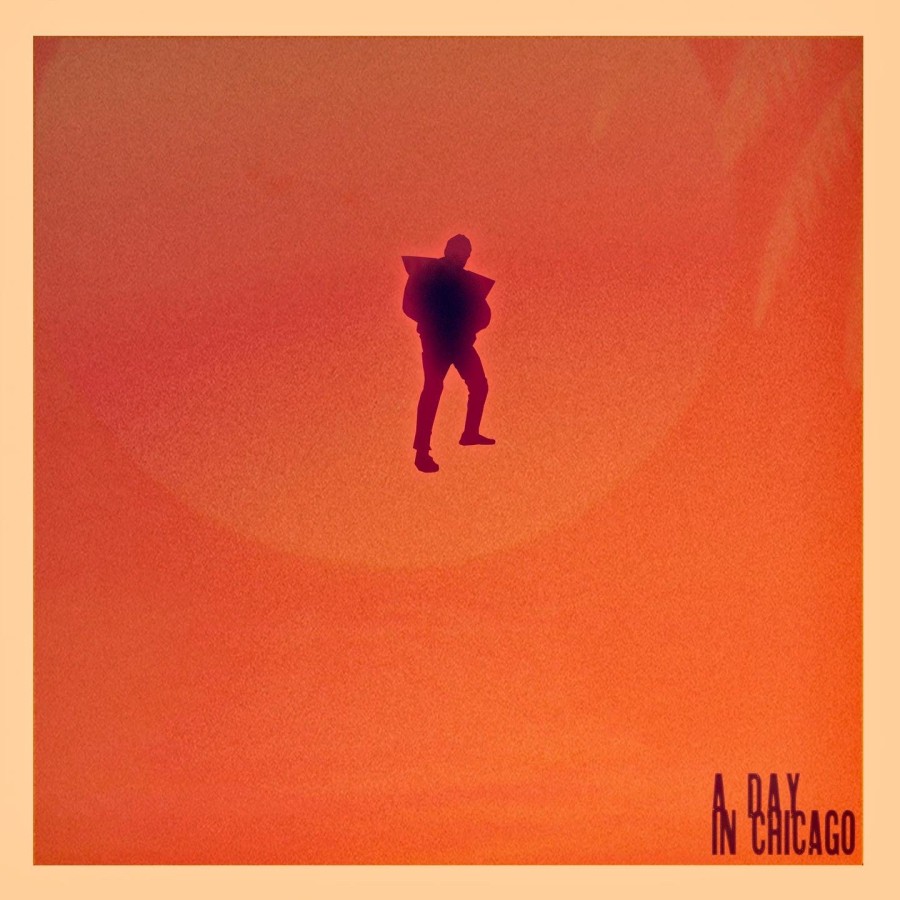 @muziou Drops His New Single 'A Day in Chicago'

Marking his 2022 North American headline tour stop in the Windy City, Muzi releases a sonic ode to Chicago House with ‘A Day in Chicago.’

Following the trailblazing NFT video drop with Thingdoms, Muzi is soon set to release a special single to commemorate his North American tour stop in Chicago titled, 'A Day in Chicago'. The artist/producer has referenced his inspirations from Chicago house music and has put his unique Muzi stamp on it.