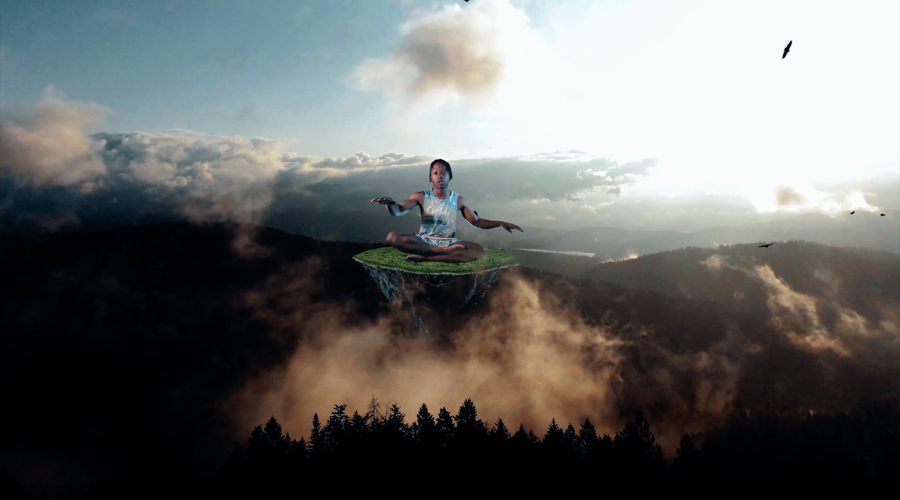 The Zimbabwean born, South African based rapper, Lucretius shows no signs of slowing down as he has released yet another piece from his archives. Released on Wednesday, Lucretius shared a double single drop packaged as "Saint Paul".

"These two songs got me through the most turbulent time of my life." - Lucretius.

Whilst seeking refuge during an uncertain period of his life, Lucretius found shelter on a Saint Paul Rd. Sleeping on his friends couch and hopping between studios, the "Saint Paul" EP came together while working on multiple projects.

Production by Dxnillio and Travis Coly creates a necessary contrast between the two tracks featured on the EP.