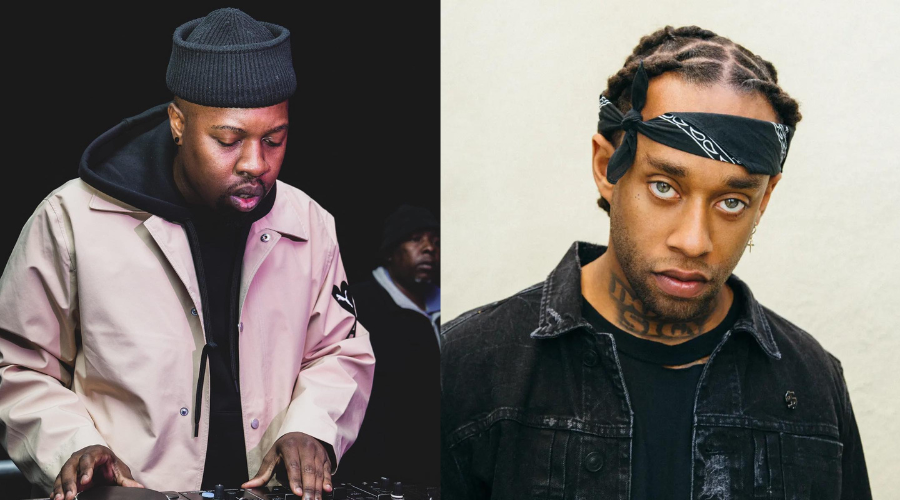 @mrjazziq Shocks Everyone As He Teases New Music with @tydollasign

South Africa's very own Mr JazziQ has been touring the world and taking the South African sound to other countries through his DJ performances but he was not just going to gigs, he actually managed to secure American songwriter, singer and producer Ty Dolla $ign on a record!

This is not just a huge accomplishment for his career but definitely for SA music as well.

It has not yet been put out there when exactly the song will come out but Mr JazziQ posted on Twitter earlier this year mentioning that he would love to have an international feature for his upcoming album. He also posted a screenshot from an iMessage from the American musician and recently posted a snippet listening to the song.

Are you looking forward to this international collab?