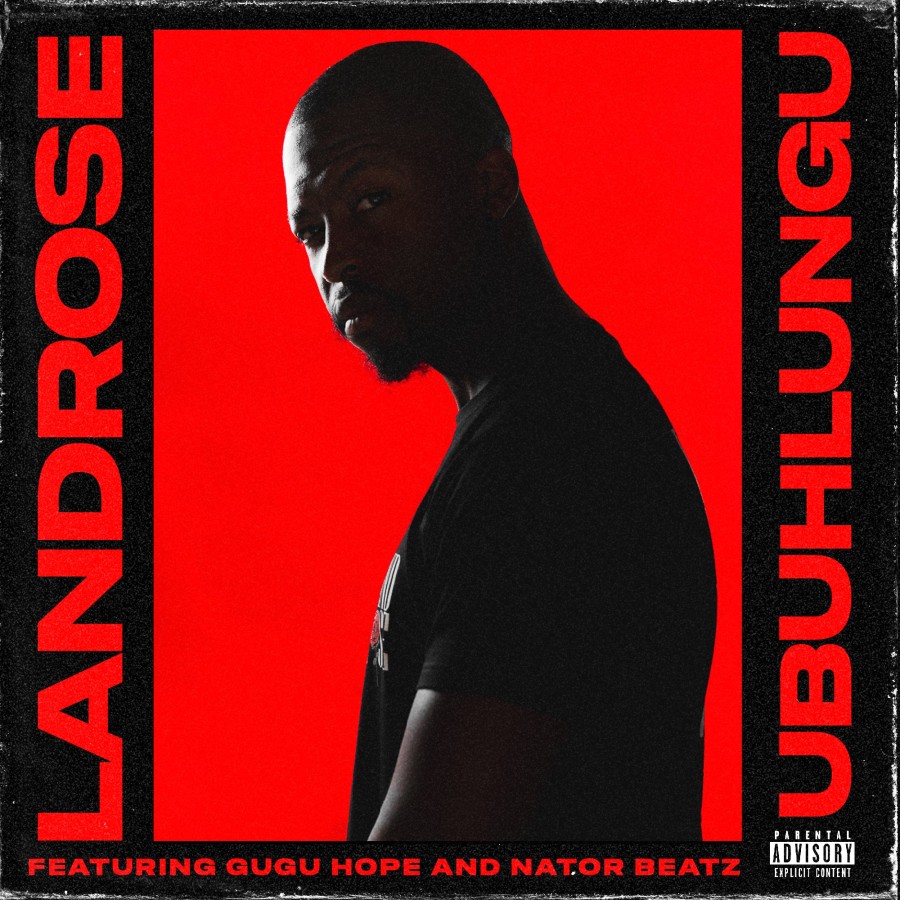 The best kept secret, Landrose speaks out on domestic abuse that his mother faced from his dad on his new single titled, "Ubuhlungu". This is a very common story in many South African homes, in the world actually - Which causes trauma to not only the mother but the children that are exposed in that environment.

On the second verses, Landrose mentions that he also became a victim of domestic abuse by the hands of his mother's lover and how it broke him then and now. Landrose features the former Idols SA singer, Gugu Hope and Nator Beatz.