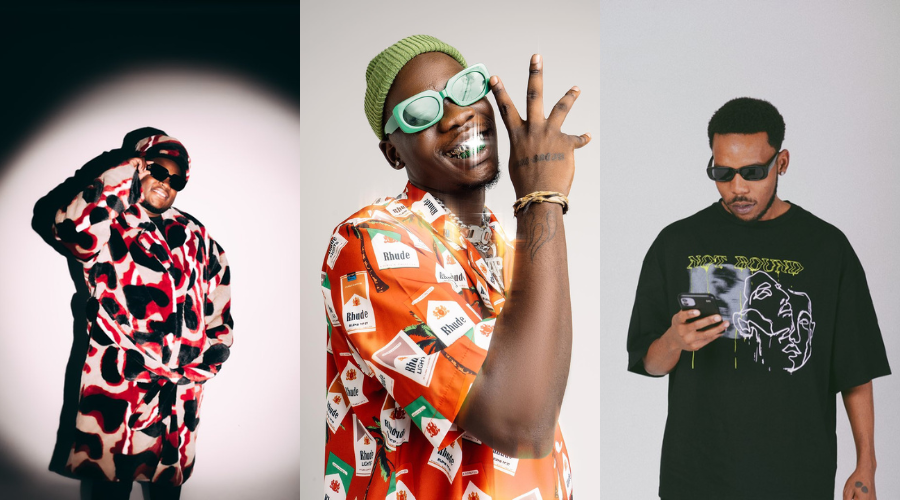 The late hip-hop giant, Riky Rick wasn't capping when he said that statement on Costa Titch's "Nkalakatha Remix"as it is indeed facts - Hip-hop is not dead, people are just choosing to avoid it because it agreeably has lost its impact.

If you are out in the streets, you will see that hip-hop is very much kept alive, and it reflects on the music streaming charts too. Today, I help you look at the top 15 South African hip-hop songs that are buzzing on Apple Music.

Currently the biggest song in the country and has remained at the number 1 spot since its release on February 14th.

Newly released and has been highly anticipated since its tease.

Biggest street rap song out now, with the most recited verse from Maglera Doe Boy.

Been huge from its teaser and continues to dominate the charts, remaining in the top 5.

Fan-favourite single that continues climbing up the charts.

RnB Blxckie in his bag but is under the hip-hop category since it was part of his hip-hop debut album, 'B4Now'.

Heartbreak never sounded this good, Nasty C pours out his feels on 'Stalling' and has majority relating to his heartbreak.

Another single picked from 'The Burning Tree'.

The late hip-hop giant, Riky Rick has his heartfelt single 'Home' up in the charts since his death posthumously, as the lyrics scream his pain that no one was aware of.

Ferocious rapper side to Nasty C has his hit in the top 15 as it also is a club banger.

One of the most streamed songs on A-Reece's current EP, 'The Burning Tree'.

The new birthday song, 'Sika' remains a public favourite from Blxckie, keeping him on the charts.