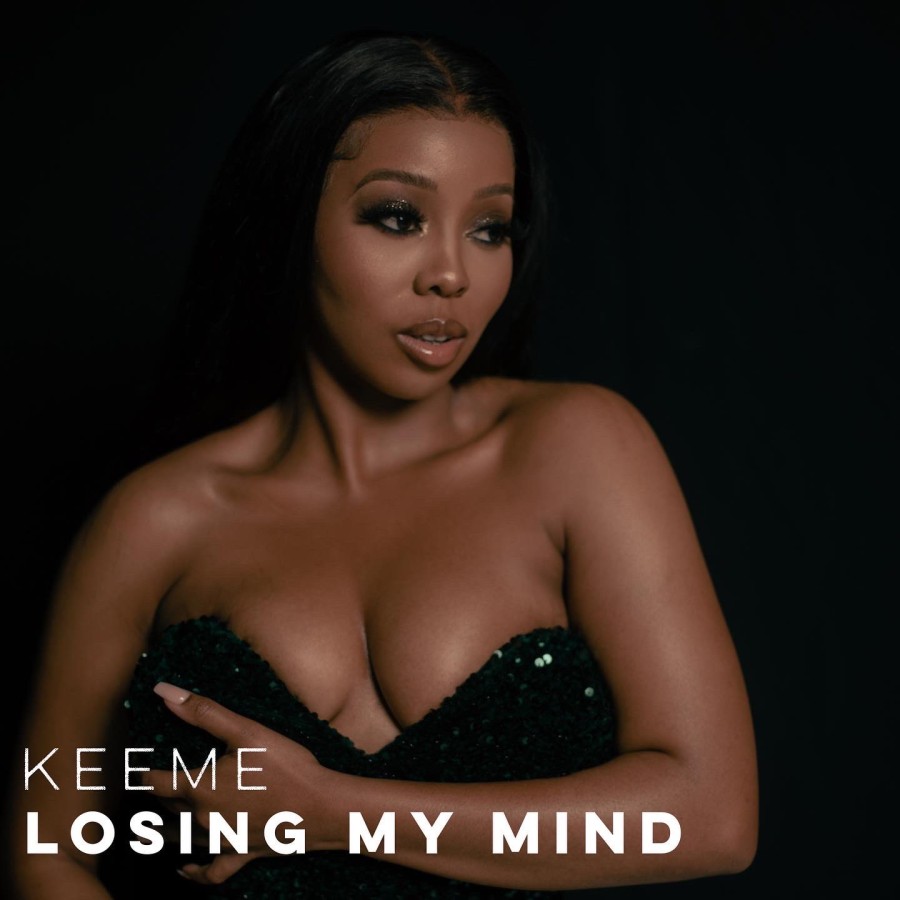 New singer-songwriter on the block, Keeme Molapo known as Keeme is a Wits Finance Honours Student who has dipped her toes into the music industry with the release of her debut single.

Keeme was celebrating a special day in her life three days ago, which was her birthday, and she ushered into the new year with her debut single titled, "Losing My Mind". The single is really mind blowing, from the lyrics, her vocals and engineering of the song, this tells me that she has singing experience from her younger days because this isn't such a song a newbie would be able to debut at such talent. "Losing My Mind" was a treat to my ears and deserves to be heard by everyone.

I am truly looking forward to hearing what else Keeme has in store for us, because right now, I have been plugged - Do the right thing and plug yourself by pressing play below;