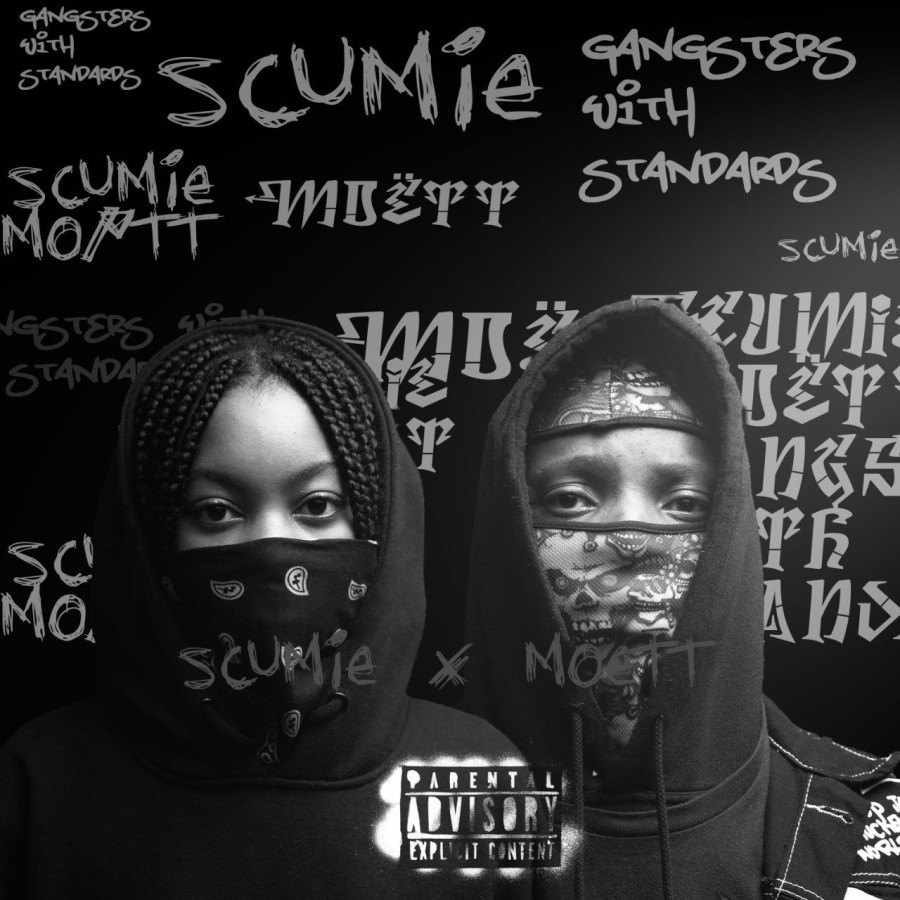 Buzzing upcoming trapper, Scumie has released her EP titled, "Gangsters With Standards" with Moëtt who is the executive producer of the EP and known as Costa Titch's manager.

Scumie is known for her trap music and trap is always associated with gangster titles, so the EP title doesn't come by as a surprise to me - Scumie does mention "Gangsters With Standards" and her new sound implements a bit of logdrums on heavy hitting hip-hop/trap beats. It is now known that Scumie will be releasing an album during her birthday month, August called, 'Angel Dust'.

Scumie features Phantom Steeze, Eddie Soul, Taura Montana and Silverstone Barz on this 8-tracker offering. Check it out below;