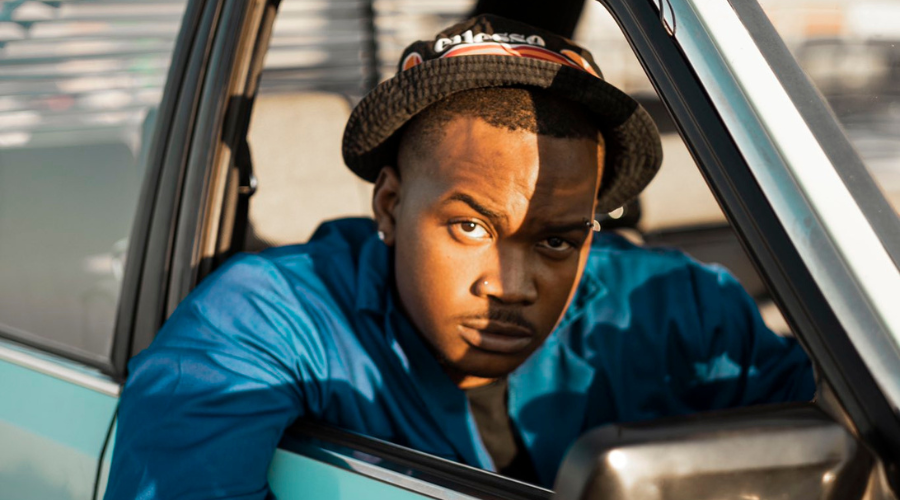 Following the release of his debut album, "Product Of A Praying Mother" in November of 2021, Wordz Tha Prince has been the talk on Twitter with fans appreciating the body of work. Although his silence after the debut was loud, Wordz shared a visual representation of the album rendition in April this year.

Two days ago, Tha Prince released a music video for a new single titled, "MONNA KE SELEPE" and is heard rapping in his mother tongue - Sipitori (Setswana with a bit of SePedi). Check it out below;