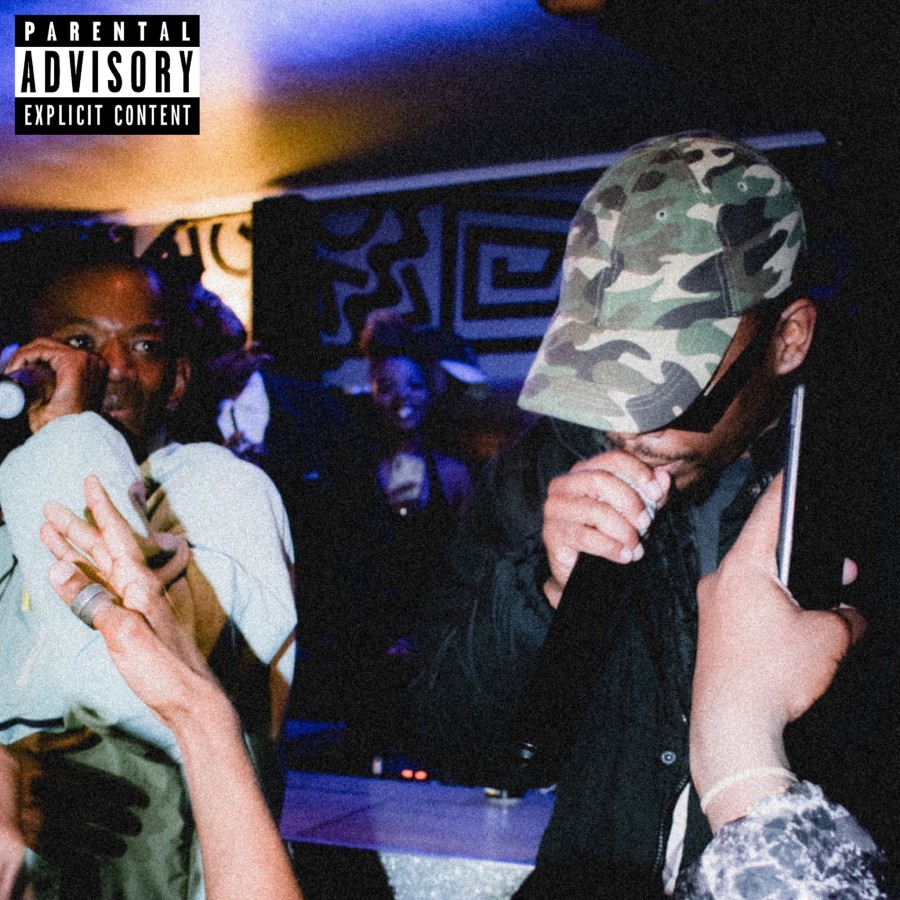 I think we can all agree now that this Thato Saul and Maglera Doe Boy duo is becoming an instant favourite in the streets. The two rappers reunite once again on Thato Saul's new single titled, 'OKAY', two weeks after causing havoc with their verses on Mashbeatz' 'Never Ride' single.

Ahead of his upcoming album, "Life Is Gangsta" that is scheduled to be released on the 10th of June, Thato Saul has dropped his new single, "OKAY" with Maglera Doe Boy, MashBeatz & Feziekk - And it is HEAT! This is the new magical ingredient for SA hip-hop.