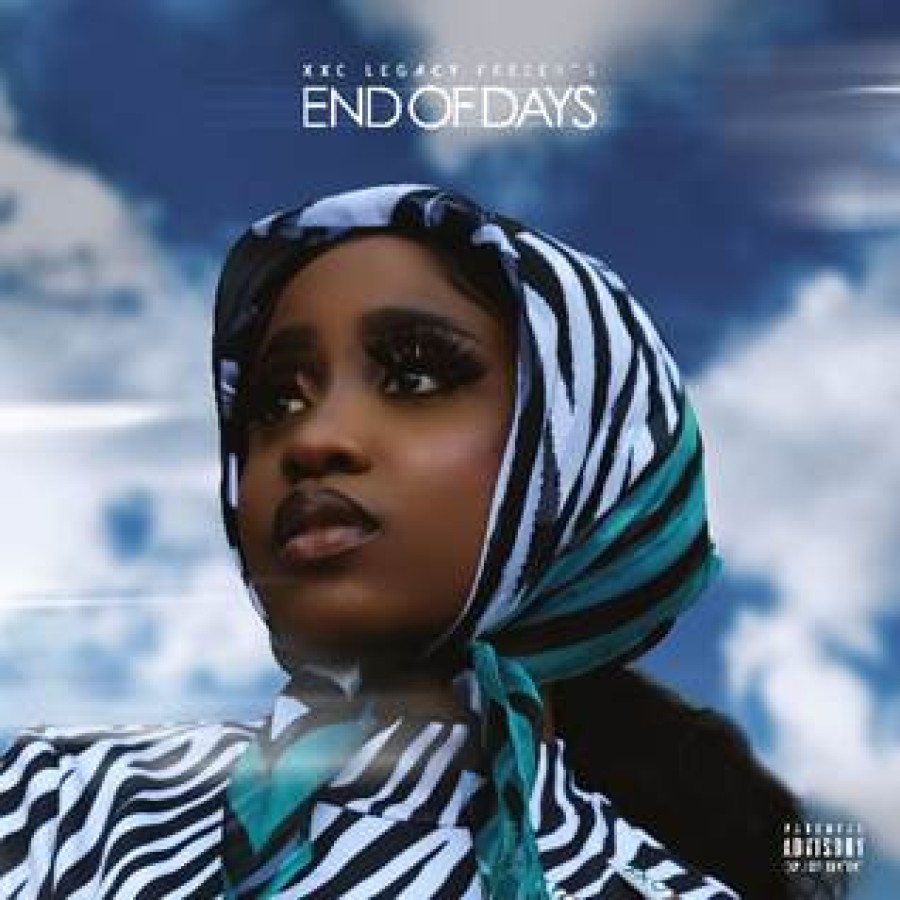 Born Courtney Thandiswa Mthethwa, 23-year-old singer, rapper, and musician XXC Legacy heralds from Johannesburg, and first hit stages at the tender age of just seven years with her rendition of Shakira’s “Hips don’t lie” at an open mic session hosted by Pabi Maloi. She completed her studies at the National School of the Arts where she studied music theory, and honed her skills with the piano and clarinet. After working for a few years as an independent artist, she finally signed a record deal with cutting-edge label Paradise Sound System in 2020.